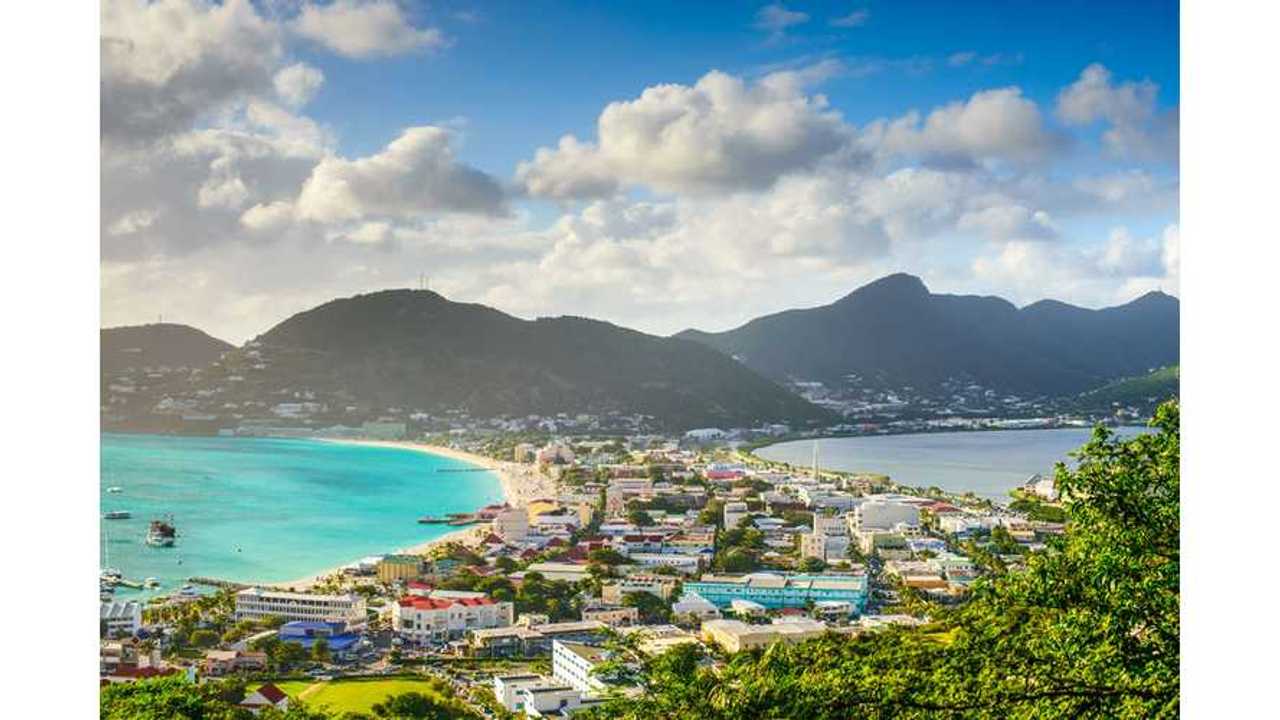 Solar panels are converting Caribbean rays into power for the grid, charging electric cars and buses

For the Caribbean, the abundance of sunshine throughout the year means a solid starting point for an electric car revolution. After all, the economy of solar power alone is a big tipping point for a lot of new EV owners and the sunshine abundant island nations are no exception. On a worldwide scale, the number of electric vehicles topped 3 million units in 2017 - according to the International Energy Agency (IEA). Additionally, they predict that by 2030, over 125 million electric vehicles will be in service. The same uptake is expected in the Caribbean.

More from The Caribbean

One of the pioneers of electric vehicles in Barbados and all of the Caribbean are Joanna Edghill and her husband. After starting their company Megapower some five years ago, they have sold 300 electric vehicles and set up 50 charging stations, joined by a handful of solar car-ports on the 21 mile-long (34 km) Caribbean island of Barbados. Now, they are expanding all across the islands comprising the Greater and Lesser Antilles, offering their electric vehicles to a wide variety of customers.

“The main factor with islands is we don’t have range anxiety. I can develop and roll out a charging network in Barbados where customers are never more than a few kilometers from a charging point,” said Edghill, who previously worked in international development. We have at least 220 days of pure sunlight every year, so why not take advantage of the resources that we do have here?”

For Barbados, the primary users of the left-hand-drive electric cars and delivery vans Megapower imports from Britain are found within the business sector. With the island’s electricity utility, various government departments and private firms comprising the majority of the EV adopters in the small Caribbean island. One of their biggest customers is the Barbados arm of courier giant DHL and the government of St. Vincent and the Grenadines, for whom Megapower has built solar carports and various charging points.

Their solar power panels also feed into the grid, helping offset the equivalent of the non-renewable power used by 400 electric cars. Furthermore, Barbados is planning on importing more electric buses and electric vehicles for the public transportation and government, further fueling the adoption rates for private users.

“The Caribbean is ripe for the electrification of transportation,” said Curtis Boodoo, assistant professor at the University of Trinidad and Tobago who also works on electric vehicles with the CARICOM regional group of 15 countries. "If you invest in electric vehicles, you are able to use your existing electrical infrastructure, and save the costs of the transportation fuel that you have to import.”

The race towards full energy independence is closely tied with the introduction of renewable energy sources. This is mostly fueled by costly dependence on imported fuel for energy, its rather volatile price and the dependence on foreign trades, shipping and other, out of reach items for the small island nations. Just last year, Barbados spent $300 million on fuel imports, according to government data.

While the islands face certain barriers such as high setup costs, stiff import duties on electric vehicles and a clear lack of regulatory support, the room for electric vehicles in Barbados (and other Caribbean nations) is clearly there. And with help from the local authorities, the prices of EVs going down, the ecological aspect and perfect usage conditions, might mean we see a lot of these islands fully electrified in the forthcoming years.