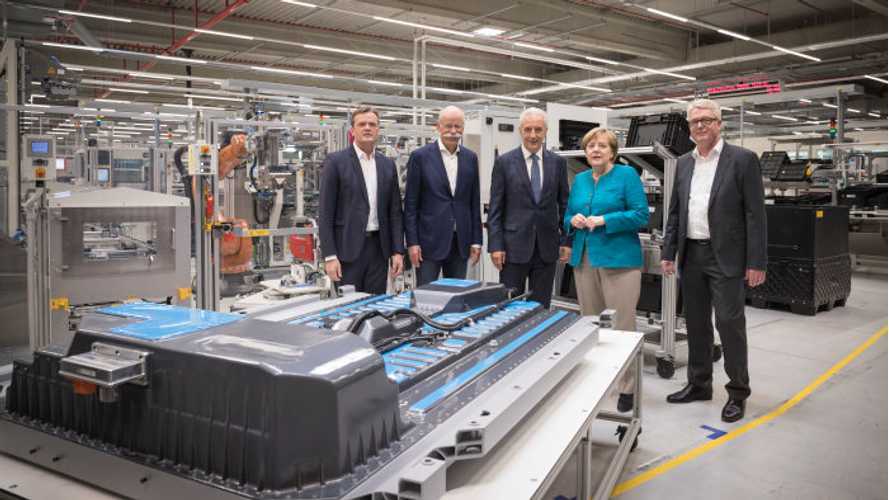 Daimler is expected to produce battery packs for plug-in electric cars at even more sites than previously announced.

According to Reuters, the company recently said that plants in Sindelfingen and in Untertuerkheim in Germany will get battery manufacturing capabilities too.

The investment will be "part of a 1.5 billion euro ($1.75 billion) transformation plan to retool Mercedes-Benz plants to build zero-emission and autonomous vehicles". Sindelfingen, where Mercedes-Benz S-Class model is currently made, will focus on large autonomous and electric cars. The Untertuerkheim plant to be transformed into high tech location for electric car components (like electric motors for Mercedes-Benz EQ).

Several battery production sites suggest that Daimler is preparing for the gradual transition to plug-ins.

That's comes on top of the:

It's odd that in the case of Mercedes-Benz electric buses, the battery packs are made by the separate company AKASOL.