Bloomberg got a first-hand tour of the Tesla Model 3 production facility in Fremont.

Bloomberg's Tom Randall (one of the creators of the publication's Model 3 tracker) recently enjoyed a pretty amazing experience. He had the chance to check out the robots that build the Tesla Model 3, while they were resting during the recent shutdown and when they fired back to life as manufacturing resumed. Randall shared:

If Elon Musk can make this dance of robots and people work, it will change how cars are made. 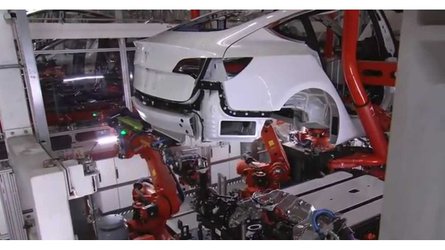 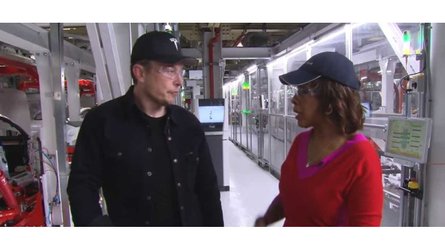 Tom explained that during the recent shutdown, Tesla workers added the new production line, fixed ventilation issues after paint shop fire, and serviced several machines. He was clear that there are still additional issues to resolve, but progress is continual.

As most of you are aware, Tesla has experienced a myriad of setbacks related to Model 3 production. There's not a single problem to blame, but rather a combination of issues. Musk holds himself accountable for the excessive automation in the factory and the slowdowns it has caused, but assures that once everything is working as it's supposed to, Tesla will set a new bar for production speed, precision, and scalability in the industry.

Let's have a quick look at a few facets of the facility as shared by Tom Randall:

For the whole story, and to view Bloomberg's exclusive images, follow the link below.