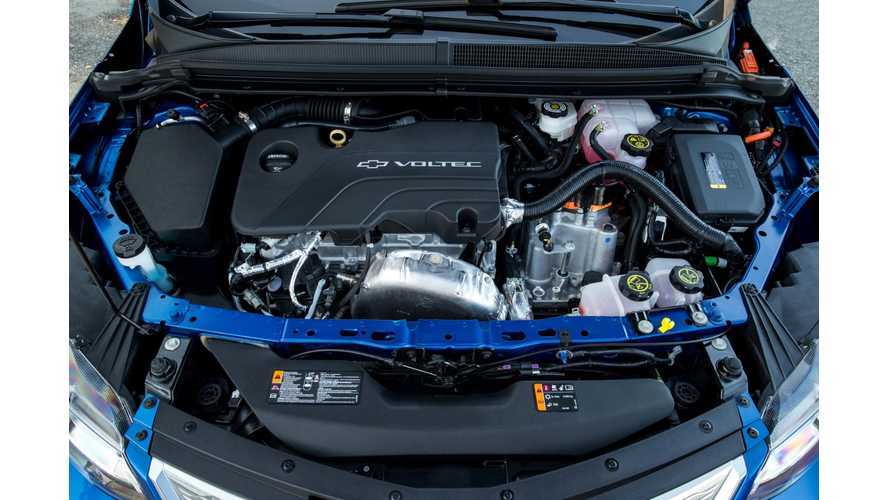 The Chevy Volt and Tesla Model S make it onto another U.S. focused automotive index.

Many organizations attempt to compile a most "American" made vehicle list. Because of differences in methodology, not all of these lists agree. Earlier this month, Cars.com released their American Made Index. In both Cars.com's AMI and the Kogod Made in America Auto Index, Chevy Volt lands in the top 5. The Tesla Model S also finds a place in the top 10 of Kogod's index thanks to 55% U.S. and Canadian content.

More About the Volt and Model S

The Kogod's index was started in 2013 by Frank DuBois, a professor at the Kogod School of Business at American University. The index ranks 544 vehicles drawing a large portion of their data from the American Automobile Labeling Act (AALA). Country of assembly and origin for engines/transmissions must be labeled on a vehicle window sticker. The AALA does not differentiate between U.S. and Canadian content.

The full list of 2018 vehicles can be viewed at nhtsa.gov. For reference, here is a list of Tesla and GM plug-in vehicles and their percentage of domestic and foreign parts according to the AALA:

This is a pretty significant increase in American content over the initial launch of the Volt. Thanks to InsideEVs reader scottf200 for this comparison chart:

For the final tally, Kogod also takes into consideration the portion of U.S. labor, Research and Development, Transmission, Body, Chassis and electrical components, and whether or not the automaker is based in the United States. The amount of American made content could become more important in the near future if new tariffs are imposed. According to DuBois:

On Kogod's index, 24 vehicles finished in the top 10. How is that possible? Because their ranking methods include tie scores and vehicle variants. You can view Kogod's full ranking at the American University website.