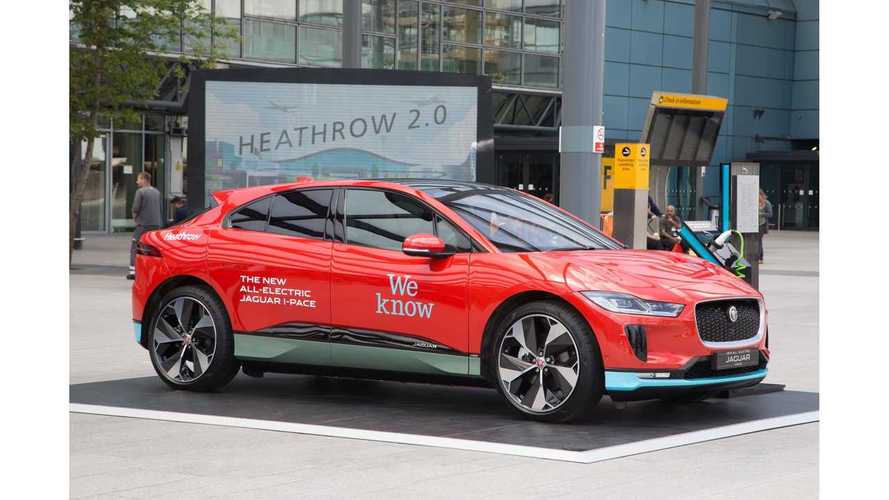 Sales of plug-in electric cars in the UK continue to increase for the 13th consecutive month in May, reaching the second highest market share ever of 2.63% of new registrations.

The disproportion between PHEVs and BEVs is quite significant on the British market (see graph on the bottom). The Mitsubishi Outlander PHEV is the most common plug-in model with share of 15% of all plug-ins in the UK.