Plug-in electric car sales in Norway increased in May and now exceed a cumulative level of 200,000 new registrations since 2012.

The Number of registrations in May amounted to 5,512 passenger cars (up 27% year-over-year) at over 42% market share! 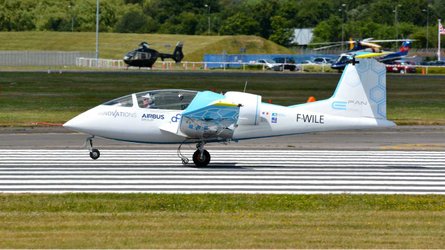 Norway Eyes Electric Aircraft As Next Form Of Electric Transport 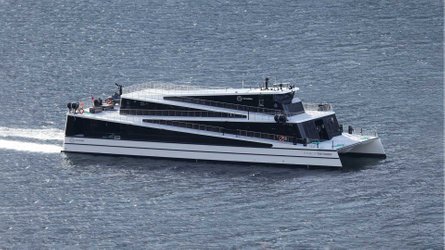 This Electric Catamaran Leaves Us Lost For Words

The best selling car in Norway this year is the Nissan LEAF, which took the lead after a spectacular registration record of 2,172 in March. Since then, sales dialed back to three-digit numbers - 997 in April and 644 in May.

During the first five months of 2018, Tesla significantly increased its sales in Norway of both the Model S and Model X:

Volkswagen Golf (ICE, e-Golf BEV and Golf GTE PHEV) is the second best selling model, followed by the BMW i3.

New passenger car registrations in Norway – May 2018, source: Opplysningsrådet for Veitrafikken AS (OFV AS)