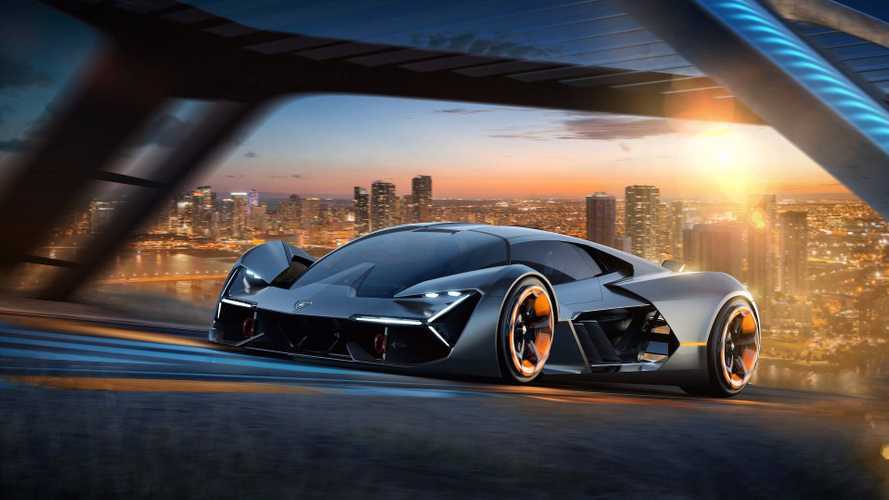 The Rimac Concept_One and Nio EP9 seem to prove otherwise.

You can count Lamborghini among the brands that believe battery technology isn't yet at a level to allow for an electric supercar. Like fellow Volkswagen Group members Porsche and Audi, the Italian firm is waiting for the next big breakthrough before exploring such a vehicle.

"Our target is to deliver a super sports car, and these specifications don’t exist with a battery package in terms of energy and power," Lamborghini Chief Technical Officer Maurizio Reggiani told Automotive News Europe.

According to Reggiani, an electric Lamborghini supercar needs to achieve a top speed in excess of 186 miles per hour (300 kilometers per hour), and the batteries need to allow for three laps of the Nürburgring Nordschleife. These stipulations are interesting because current technology would seem to allow for such a vehicle. For example, the Rimac Concept_Onehas 1,224 horsepower (900 kilowatts) and hits a top speed of 221 mph (355 kph). The 90-kilowatt-hour battery provides a claimed 217-mile (350-kilometer) range, but it's not clear how far the pack would last at full speed around the 'Ring.

In addition, the Nio EP9 set a Nordschleife record of 6:45.90 last year, which adds further credence to the notion that performance EVs are the real deal.

Lamborghini intends to move into electrification gradually. A plug-in hybrid Urus arrives first in 2019 and reportedly shares its powertrain with the Porsche Panamera Turbo S E-Hybrid. Reggiani also previously confirmed the next-gen replacements for the Aventador and Huracán would use naturally aspirated powerplants with hybrid assistance.

In 2019, Lambo will get more serious about whether to create a fully electric supercar because it'll complete a three-year partnership with the Massachusetts Institute of Technology. Then, the firm "can start to think about what this sort of car would be," Reggiani told Automotive News Europe.