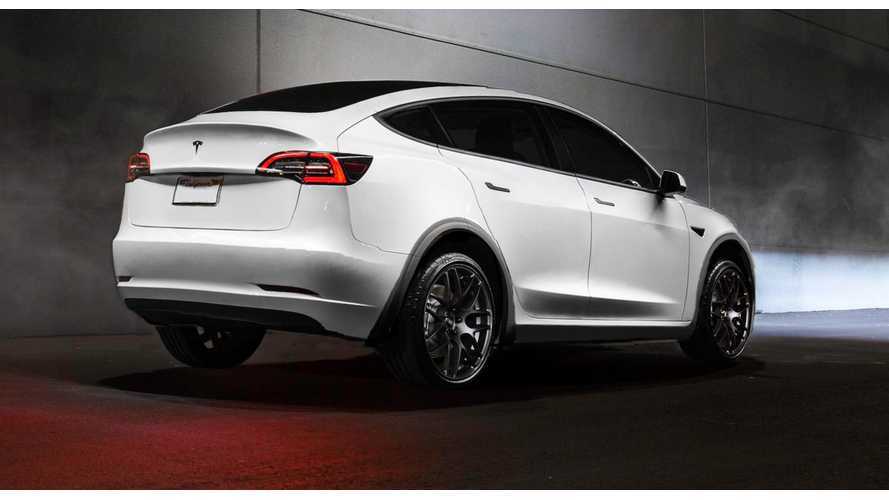 The lone teaser image of the Tesla Model Y that was released last evening now has taken on a more realistic appearance thanks to the skills of Miguel Masse.

***Update: Now we have a new render from Miguel Masse of the back of the Model Y.

Model Y details are scant, though Tesla CEO Elon Musk did state last night that it will be publicly revealed in March of 2019.

For reference, these are the only two official teasers of the Model Y released by Tesla:

We do have a couple of additional rendered looks at the Y to share from the past with you: