All eyes on Elon

Today, starting at 5:30 PM Eastern Time (2:30 PM Pacific Time), the eyes of Tesla investors, lovers, and haters will all be focused on the electric automaker/energy storage/solar energy production company as it holds its annual shareholder meeting at the Computer History Museum in Mountain View, California. 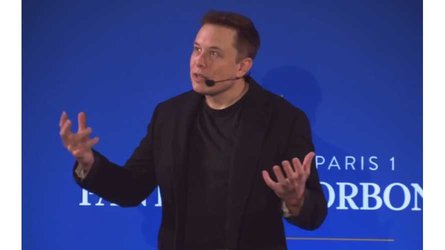 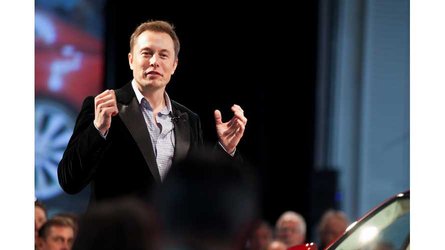 What Does The Future Hold For Tesla, According To Elon Musk?

As usual, things will kick off with some official business, but unlike in past years when voting centered on simple issues like whether or not to drop the use of leather in its interiors, this time around various board memberships are being challenged —even CEO Elon Musk's chairmanship of the board is on the ballot. Though we would be somewhat surprised if any of the proposals not favored by Musk are adopted, there is still some amount of uncertainty surrounding how some of the major institutional stockholders will vote.

What we do expect, after the official business is conducted, is to see a presentation by Musk outlining the course ahead for the company's various efforts and products. Following that, a question and answer session will take place, with queries from both the live audience of stockholders as well as some gleaned over Twitter by the company over the past few day. This writer himself asked, "Since Tesla has learned so much since the launch of the Model S, and a ground-up re-do would raise the bar for customer experience and allow for improved manufacturability and increased margins, where does it fit in your target timeline, if at all?"

With hundreds of competing questions, we aren't confident ours will be answered, but we'll be watching and taking notes about those that are. If you want to tune in yourself, just follow this link to the Tesla Shareholders Meeting live stream.