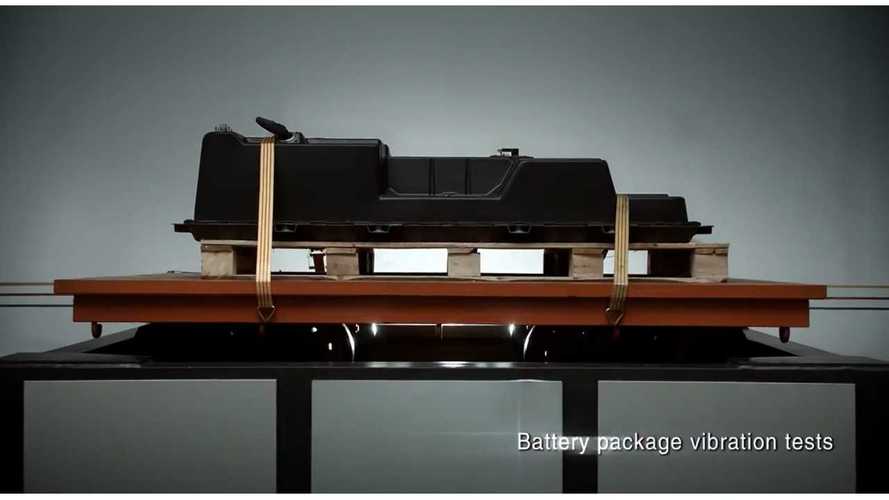 BYD could become yet another battery manufacturer that will build a battery factory in Europe.

"We are considering cell production outside of China and that includes Europe,” Julia Chen, Global Sales Director at BYD Batteries, told Reuters, speaking about the production of both automotive and home storage batteries "

So far BYD already launched bus assembly plants in Europe - first in Hungary and secondly in France and is also partnering on bus production with ADL in the UK.

One of the rare European battery initiatives is Northvolt in Sweden - a special consortium-type battery gigafactory that could be contracted to produce batteries of various types for the automotive industry.

"In battery manufacturing ... it’s very much about scale. So the established producers in Korea, China and Japan have clear advantages over new entrants,” said Simon Webber, lead portfolio manager on the global & international equities team at Schroders."