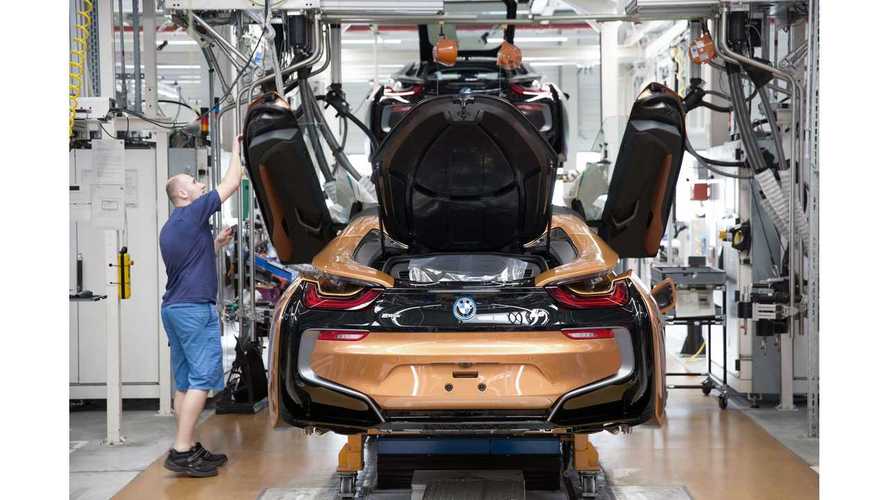 Progressing electrification is expected to cause massive job losses in Germany.

Assuming that all-electric and hybrid cars will take respectively 25% and 15% of production by 2030, some 75,000 jobs could be lost in the German automotive industry. Higher plug-in adoption would cut more than 100,000 jobs.

The reason behind such expectations are simpler production of plug-in cars compared to gasoline or diesel cars, as they have only a fraction of parts and a quicker assembly process (by around 30%).

Daimler Decides On Duesseldorf For Production Of Electric Mercedes-Benz Sprinter

The EV powertrain utilizes apparently only about one-sixth of the components of an ICE powertrain. Battery production will require only a fifth of the workforce, when compared with an engine plant (per set, we believe).

Currently, the automotive industry employees some 840,000 people - including 210,000 in powertrain production where the cuts (engine and transmissions) will be highest. Some new production of power electronics and battery assembly will not offset the difference.

“By 2030 every second job in passenger car powertrain will be impacted directly or indirectly by electromobility,”