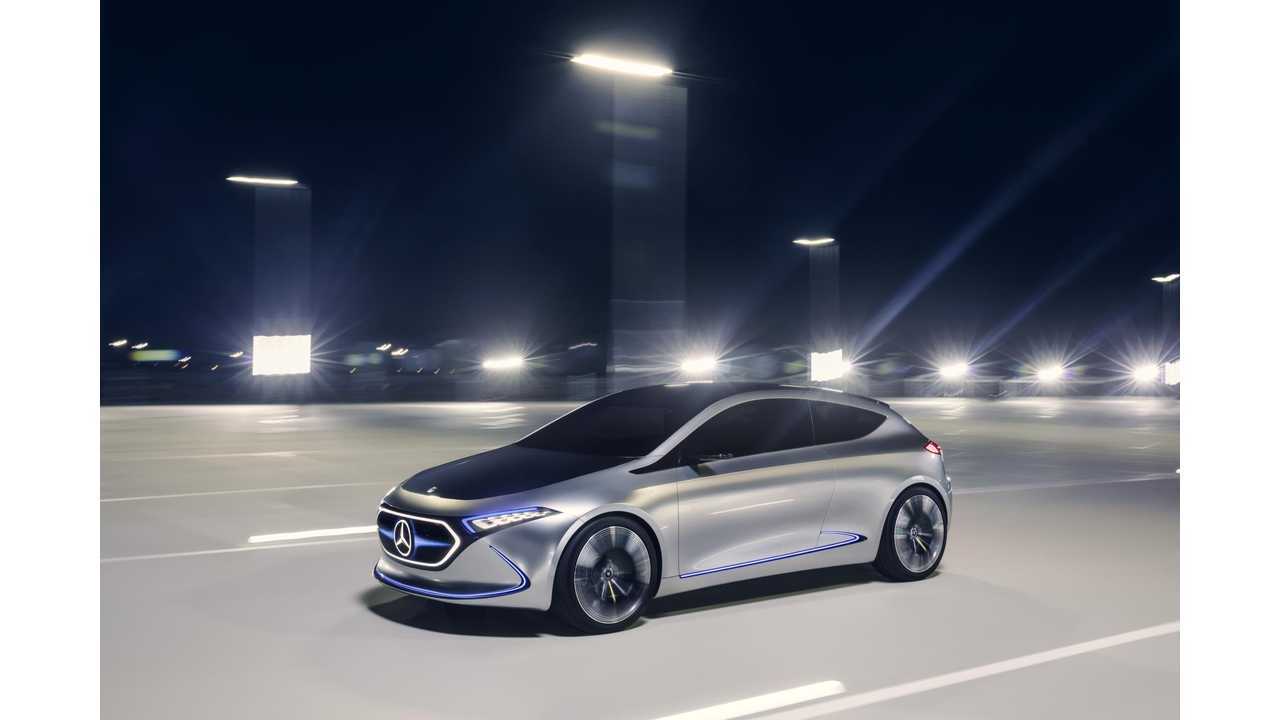 Germany's Handelsblatt business daily reported that the all-new EQC may fall behind schedule since the automaker is up against some technical issues and batteries are scarce. The publication says that the upcoming Mercedes electric SUV won't hit dealerships until June 2019, which it asserts is many months behind Daimler's previously reported target.

Facts On Development And Testing Of Mercedes-Benz EQC (w/video)

Handelsblatt mentioned the new Mercedes' S-Class plug-in hybrid as well. The German source stated that unnamed sources inside Daimler revealed that it's not coming to market until 2021.

Daimler commented on the story, saying that there hasn't been a specific launch date publicized for the EQC. For this reason, it can't be reported as behind schedule. In addition, the automaker told Reuters that the S-Class was on schedule. The Daimler spokesperson said (via Automotive News Europe):

We are on target, there are no delays.

None of the related sources mentioned any Daimler comments about a battery shortage situation or a revelation of the reported technical problems. It's well-known that automakers may be struggling to secure enough batteries to produce electric cars in high volume. This concern will only escalate as more EVs enter production.

Nonetheless, many automakers are making claims to electrify most (if not all) vehicles in the coming years. Mercedes says that it will release an electrified version of every one of its vehicles by 2022, which will amount to some 50 models.