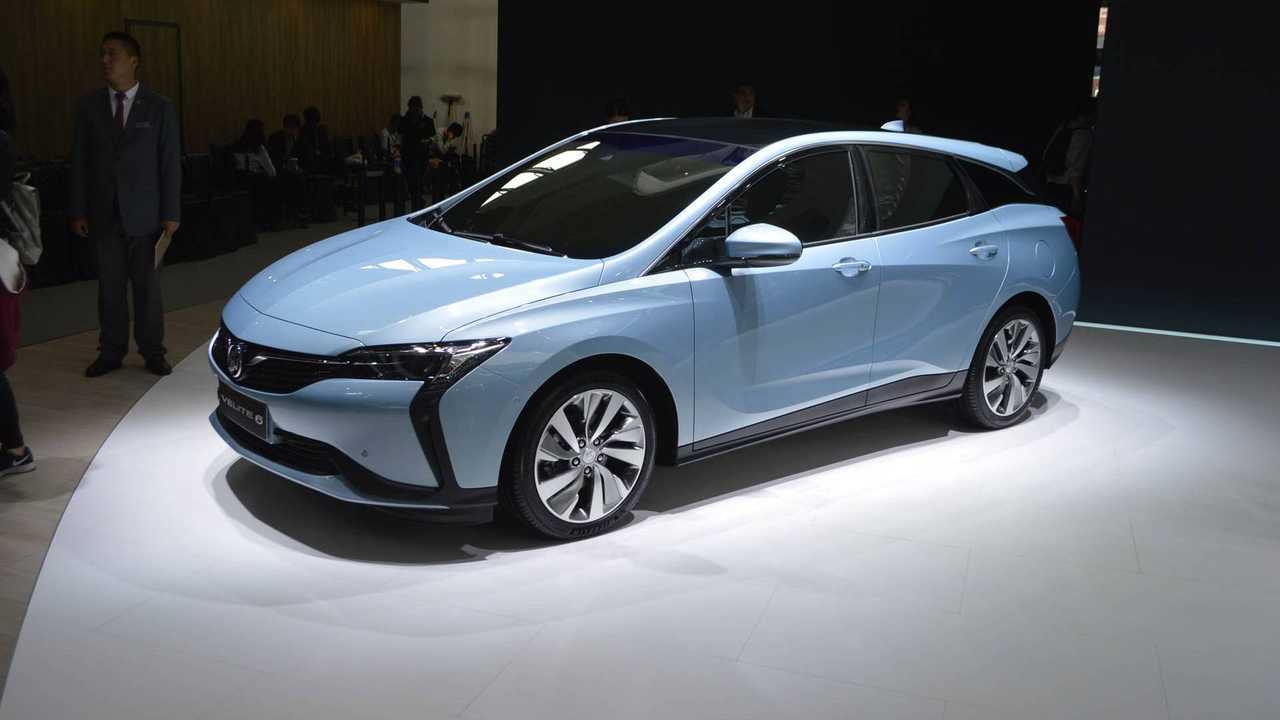 Over the past year, General Motors (GM) has begun it's electric vehicle plans for the next 5 years. The United States will see a number of these future all-electric vehicles. But China is likely to benefit the most from the company's move towards zero emissions.

GM had already announced 10 new energy vehicles to be released in China by 2020. Now the automaker says between 2021 and 2023 it will double that number to 20. Of the announcement, GM executive vice president and president of GM China, Matt Tsien said:

China is playing an essential role in driving toward a future of zero emissions, and General Motors is intent on helping to make it happen. (...) We will continue to grow our electric vehicle portfolio in China with diverse solutions that encompass various electric ranges and body styles.

So far the Cadillac CT6 PHEV and the Buick Velite 5 have not set the world on fire in China but perform well enough. The Buick Velite 6 PHEV will join them later this year with an all-electric Velite 6 planned for 2019.

The real breakout hit for GM in China has been the Baojun E100. Since launching late last year, the Smart ED-sized urban vehicle has sold about 17,000 units including 3,800 in April of this year.

The E100 is built by Chinese automotive company Baojun, a joint venture of General Motors and SAIC Motor. In this weeks announcement, GM highlighted the new Shanghai Battery Assembly Plant, also operated by GM's SAIC-GM joint venture. The new battery plant will play a key role in their electric vehicle efforts in the country.

The GM China Advanced Technical Center in Shanghai will also be involved in the development and testing of new battery chemistry and cell designs.