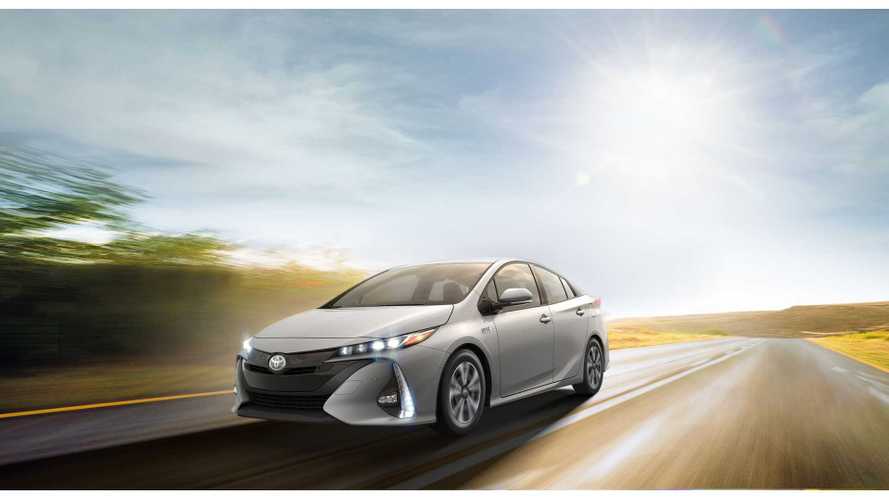 More About the Prius Prime

While this is an impressive improvement, it pales in comparison to the plug-in hybrid Prius Prime. The Prime features 133 MPG-e and 25-miles of electric range. Based on the CO2 lifetime emission study conducted by ASG, the Prime holds a mere 181 grams CO2-e emissions per mile driven over it's life. This accounts for a 39% improvement over the original Prius. For comparison, the smallest carbon footprint for a non-electrified powertrain was the Mitsubishi Mirage at 301 grams CO2-e per mile.

While many EV enthusiasts would likely value electric range above all else, the Prime won out over some tough plug-in competition for the top efficiency award. It also bested other traditional hybrid and small cars such as the Mitsubishi Mirage, Chevrolet Spark, Toyota Yaris, and Toyota Prius Eco.

However, while the Prime took top honors for 2018, it was far from the only plug-in represented. The Tesla Model X, BMW i3, Ford Focus Electric, Hyundai IONIQ PHEV, Kia Niro PHEV, and Chrysler Pacifica Hybrid all won Best Environmental Performance in their respective vehicle categories.