Tesla Pays Its Own Salespeople In $1 Million Lawsuit Settlement 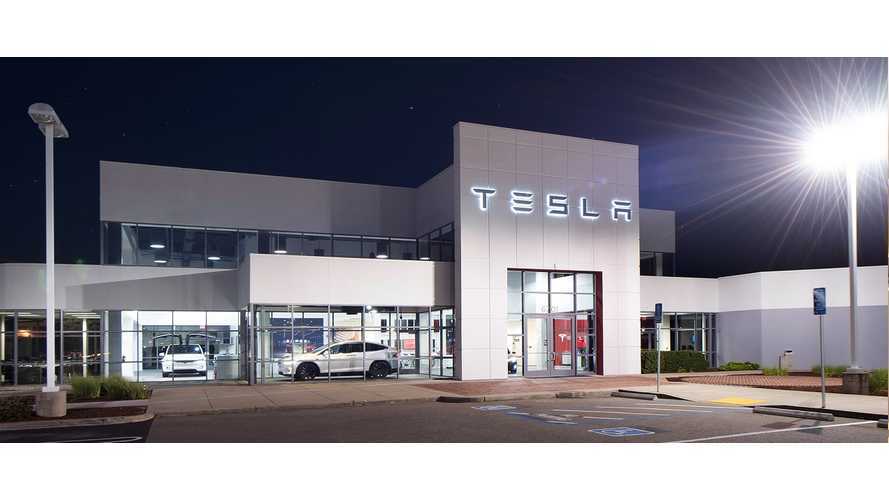 Tesla has settled another class-action lawsuit after allegedly not paying its sales staff minimum wage or overtime, and not granting food or rest breaks.

According to Jalopnik, a total of 253 people involved in the case will receive about $2,200 each. Several employees made statements about the situation, saying they were miserable, overtime was just expected, and days off were rare. Even if there was a day off, the employees claim there's an expectation to work from home during that time. This is all attributed back to Tesla's grand mission, which managers reportedly push on employees when they are asked to go above and beyond their job description.

Whenever Tesla asks you to do overtime or do part of the job that’s really not in your job description, your manager would tell you to do it for the mission.

Of course, there are always multiple sides to a story. In some people's eyes, Tesla settling these lawsuits may be an admission of guilt. However, others believe that lawyers and employees will repeatedly push such issues to make a buck and bring Tesla down. The automaker insists that the direct sales methodology benefits not only consumers but also employees (owner advisors). An automaker spokesperson explained:

There’s a reason most people think buying a car at a traditional auto dealership is worse than getting a root canal: the focus is on selling cars at all costs rather than actually doing what is right for the customer. Tesla has a fundamentally different approach, and customers actually enjoy the experience. In part, this is because we train our owner advisors to spend as much time as necessary to educate our customers about our technology and we never pressure anyone to buy.

Tesla has also said in the past that the way it compensates sales employees makes for a "low-pressure retail experience." In a 2017 lawsuit, Tesla asserted:

Independent dealers typically rely on fast, high-volume sales at the highest negotiable price, and frequently pressure customers to purchase add-ons and services that they do not want or need eliminates the haggling and hidden fees that have contributed to consumer mistrust of automobile dealers.

Despite Tesla's statements, some employees continue to say that the experience is the opposite. While it may be better for consumers, workers insist that they're under an extreme amount of pressure and put in some 60-80 hours per week. Still, other owner advisors insist that this is not the case. One former Tesla salesperson told Jalopnik that there are salespeople "drinking the Kool-Aid." Those must be the employees that put in a ton of extra time to achieve the mission. However, he also says that there are people that simply don't do that. We're talking about requirements versus expectations here.

Although Tesla salespeople don't really work on a standard commission structure like that of many traditional dealerships, there's a system of bonuses that employees point out is much the same. They explain that Tesla makes it seem like they can make six figures if they follow ever-changing quarterly sales targets and sell certain cars during specific timeframes. However, the automaker says it doesn't give incentives to employees for "upselling" features or add-ons. Nonetheless, anonymous employees told Jalopnik:

They’ve started basically deducting 25 percent of our bonus if we don’t get a 90 percent or above, and the problem—the huge problem—with that is that it’s always evolving. They know it’s flawed, but they’re saving tons of money .

You come home, maybe someone’s called, they have more questions about the car. You’re not going to ignore the call because you need to close these sales.

Tesla also explains that salespeople's base salary is guaranteed. These owner advisors also get company equity as soon as they're hired with the potential for more over the course of time. They don't have to work toward the bonuses, although most do and many achieve them. This is likely because they're told if they do meet targets, they can add over $150,000 per year on top of their base salary.

In the end, several employees pointed out that their annual salary was less than $40k. Commission targets on top added up to just over $40k. However, in reality, many salespeople never achieved a commission that amounted to more than half of the base salary. According to Jalopnik:

Under California law, salespeople who earn commissions must earn 1.5 times minimum wage and earn more than half of their compensation from commissions. That never happened, the workers alleged in the complaint, and owner advisors don’t perform job functions 'to warrant exemption.'

In addition to this, some workers didn't receive the appropriate amount of time to have meals or take rest breaks.

The relentless speed at which Tesla must produce and deliver cars to take care of the Model 3 backlog is not going to let up any time soon. Not to mention several upcoming vehicles, including the Model Y, which stands to be even more popular than its predecessor.

Tesla just laid off 9 percent of its global workforce and it's no secret that the company's budget is increasingly tight. In order to succeed in its mission, it will have to strive to find a delicate balance. Obviously, dealing with these lawsuits and paying repeated settlements is not going to help the situation.