23% Of U.S. Tesla Model 3 Reservations Have Been Refunded

The Tesla Model 3, just like certain modern human celebrities, owes some portion of its fame to just being popular. When the order books first opened up for the all-electric sedan on March 31, 2016, people stood in lines at stores around the U.S. in an effort to be among the first to take delivery of a car they wouldn't see until later that day. 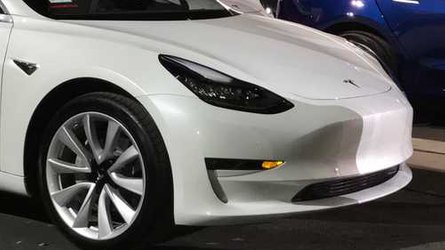 Here's What Happens When You Cancel A Tesla Model 3 Reservation 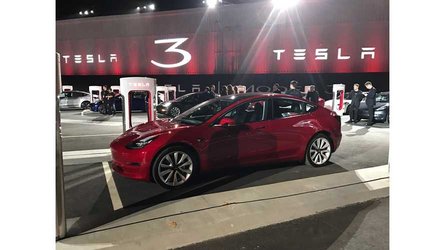 A week later, it was announced that the company had received 325,000 initial reservations — within a month the figure had climbed to 400,000. By the time the first vehicles were ready to be handed over to the first customers, the number, despite 63,000 cancellations (about 12 percent), had still grown to 455,000 worldwide. It was a phenomenon the auto world had never seen before. 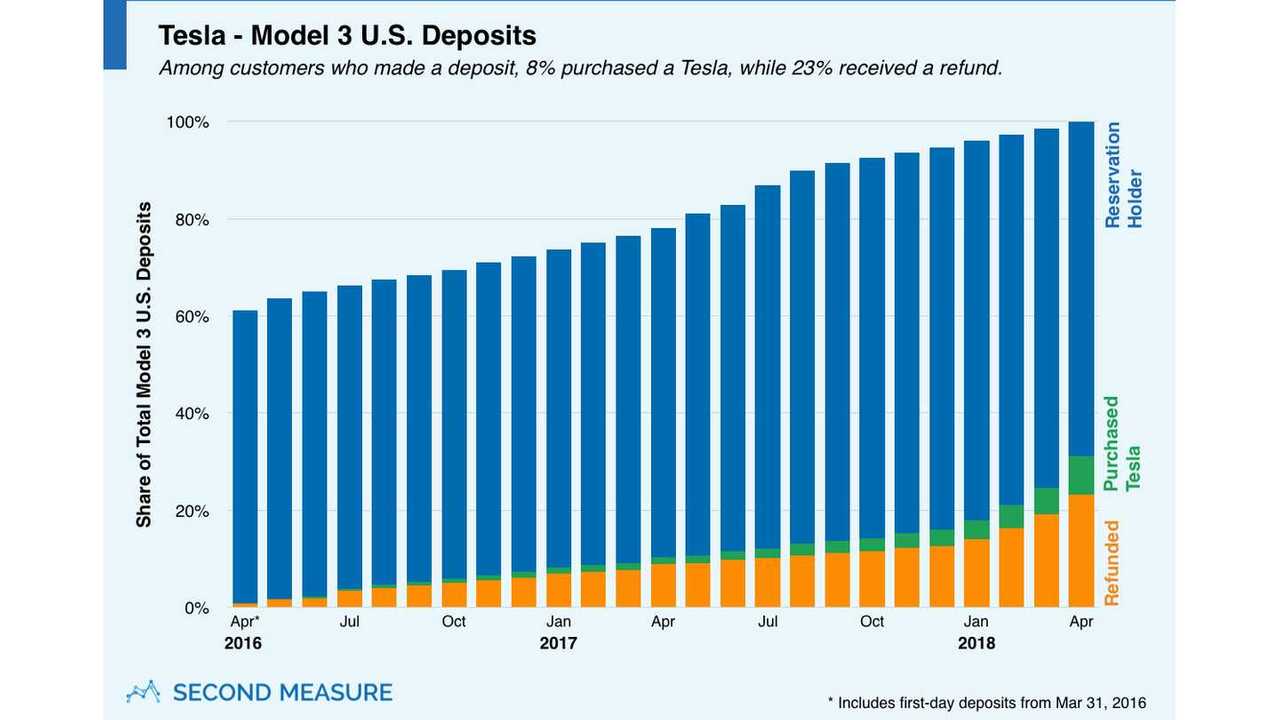 With production being pushed back a couple times, though, it seems that juggernaut of a number may have decreased. According to analytics outfit Second Measure which "analyzes billions of anonymized purchases to answer real-time questions about consumer behavior," reservation refunds have, of late, outpaced deposits, leading to a total of 23 percent of reservations being returned since that first heady day of down-the-block lineups.

Looking at their graph, it seems the bloom really started to come off the rose this past January, with the deflowering accelerating in April. Of course, new reservations are still coming in but their pace has not been equal to those receiving their $1,000 deposit back. According to Recode, which also covered the issue, Tesla says the Second Measure numbers do not "align with its internal data, but would not be more specific as to how far off it is." We' have also reached out for clarification and will update this post with any new information.

It seems likely a large portion of these latest cancellations are related to the pushback of the base $35,000 version of the sedan and price-sensitive customers realizing they won't be able to take advantage of the full $7,500 tax credit that begins to phase out when a manufacturer reaches the 200,000 mark.

While the issue certainly makes for a dramatic headline, the cancellations won't really affect Tesla for now. It's still far from being able to keep up with demand. It had targeted producing 5,000 Model 3's per week by the end of this month, a rate which would equal 260,000 units over a year.

In a related story, after conducting a teardown of several Model 3 units, a German company said it believes Tesla could reduce its cost to build significantly —  as low as $28,000 ($18,000 for materials and logistics and $10,000 for labor). Tesla CEO Elon Musk later confirmed, on Twitter, that he believed this would indeed be possible.

What wasn't disclosed is that this teardown was performed on the Long Range Model 3 (which is and has been the only Model 3 available to date). If a similar teardown took place on a base $35,000 Model 3, it would likely prove much less expensive to build. This information seems to suggest that the base Model 3 will show its face at some point (despite naysayers) and the automaker will be able to turn a profit on it. We can only wait to see when the originally promised Model 3 will come to be and how it may all pan out, as well as how reservation holders and new buyers will react to the variant.

Gallery: 23% Of U.S. Tesla Model 3 Reservations Have Been Refunded

35 Photos
Source: Recode, Second Measure
By: Domenick Yoney
++
++
Got a tip for us? Email: tips@insideevs.com