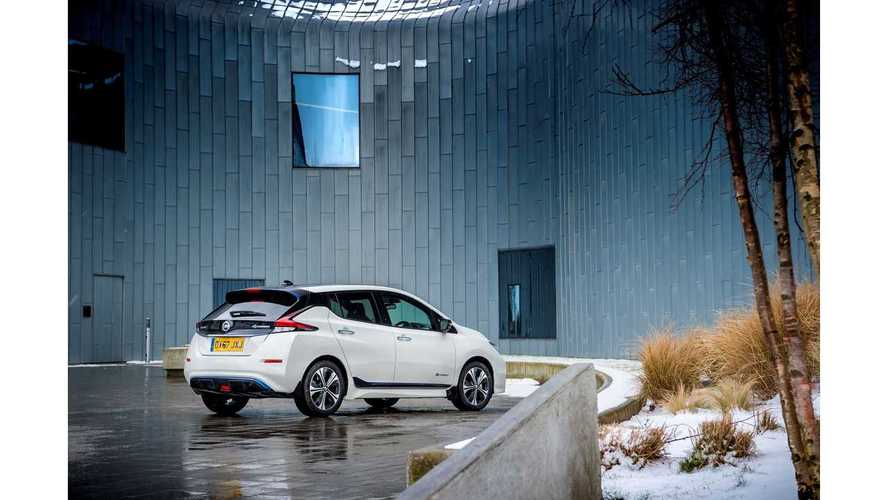 In the Netherlands, sales of plug-in electric car sales had its golden era in 2015 when some 43,000 were delivered with peak of nearly 16,000 in the month of December.

Since the heavy weight tax incentives were turned off for plug-in hybrids, sales of all-electric car models have become dominant and step by step increased, rebounding from the rock bottom.

If nothing changes, Nissan LEAF soon will become #1 in the Netherlands:

All the turbulence in the policy/incentives made the cumulative sales curve pretty unusual: