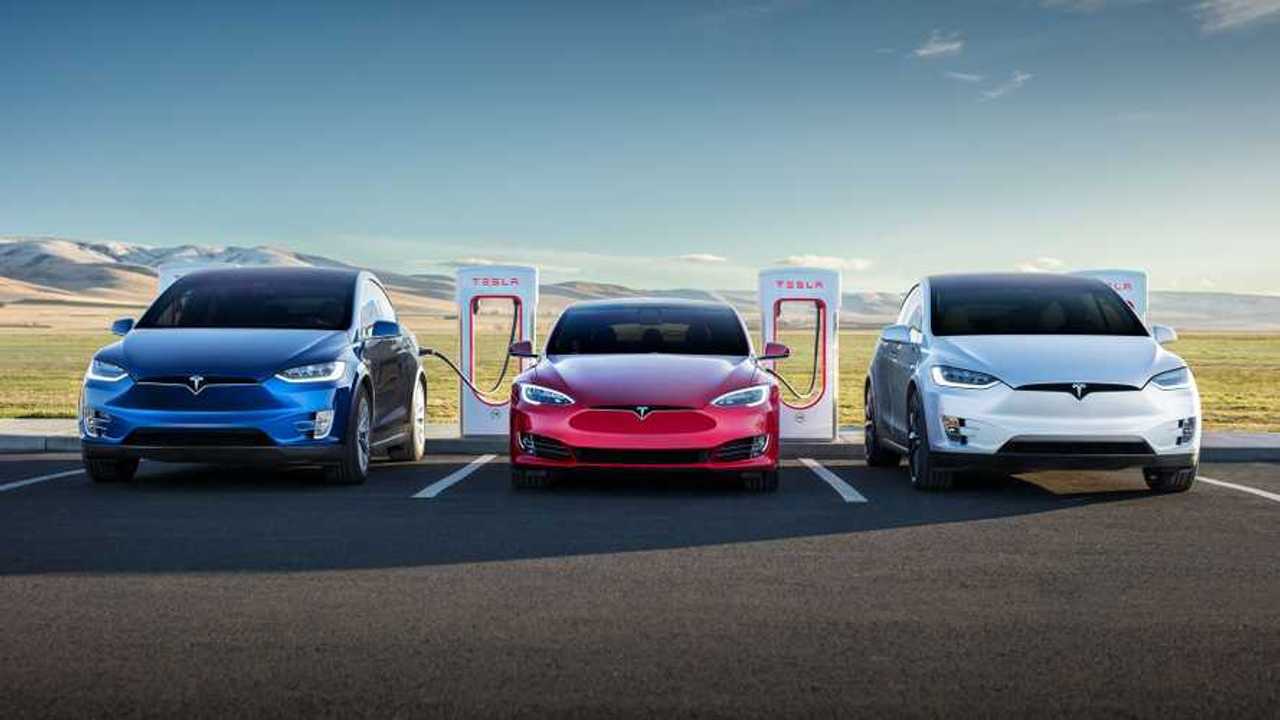 Tesla increased the number of Supercharging stations from 1,125 at the beginning of the year to 1,246 on May 12, 2018, according to stats provided by supercharge.info.

121 new stations translates to growth of around 10.8% in just over four months. Additionally, a lot of existing stations were retrofitted with more charging stalls.

Tesla's official stats stand at more than 9,600 stalls, which is nearly 8 stalls per single station.

As you can see on the graph below, the number of stations accelerated in North America, which must be a clear sign of Model 3 introduction:

And here we have the number of stations and maps for three major regions: