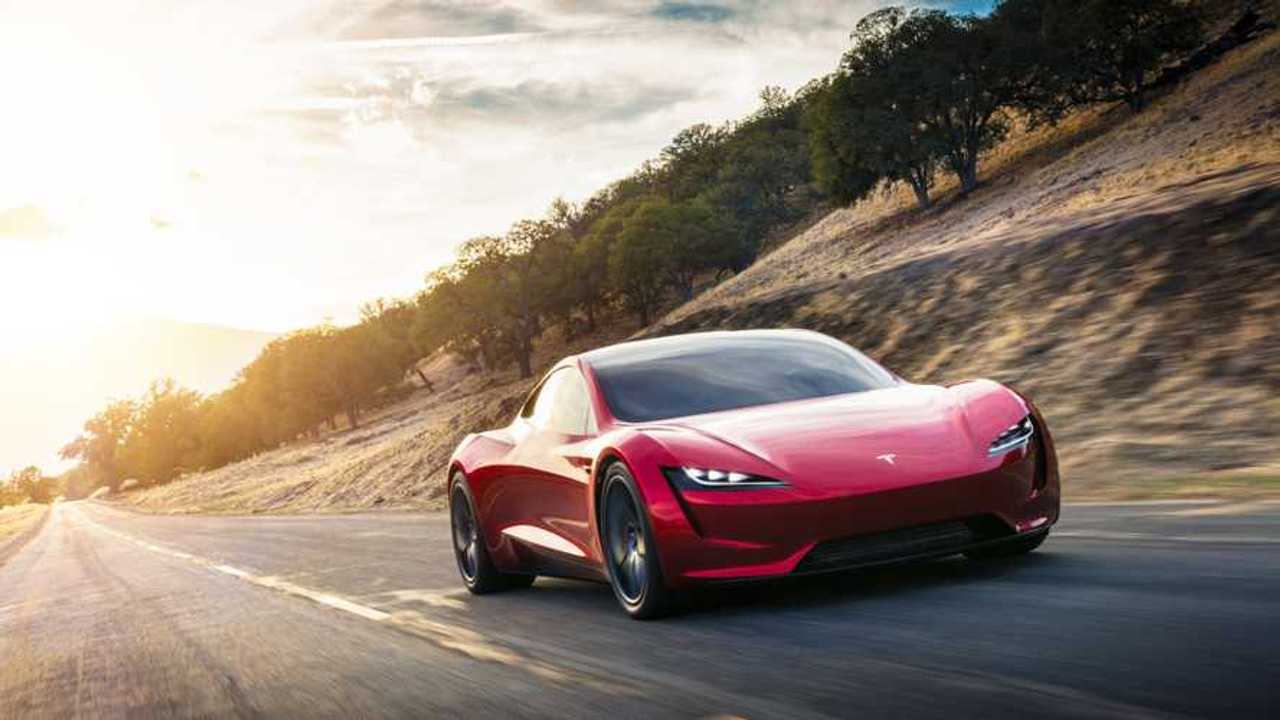 Tesla CEO Elon Musk's recent reply on Twitter reveals that Roadster 2.0 test drives will begin "towards the end of next year."

Twitter user Isa Yeter did what many Tesla fans do. He Tweeted a message to Musk with hope for a reply. Interestingly, Yeter is from Turkey but happens to be currently in California trying to get a test drive of the new Roadster. Hopefully, he didn't travel all the way to the U.S. thinking that this would be some easy task and with no prior contact or planning, however, this appears to be the case.

Check This Out: Leaked Photo Shows Next-Gen Tesla Roadster Next To Tesla Semis

After not have any luck (we can't say we're surprised), he asked Musk on Twitter when he might be able to "make a test drive for roadsters." Apparently, he came to the U.S. with intention of driving one and becoming "one of the founders for the roadster." Huh?

Anyhow, despite the strange nature of the Tweet, the CEO replied fairly quickly (four minutes later, in fact). Musk praised Turkey and said he'd be visiting the country in person for the upcoming Tesla launch. He also said that Roadster test drives will be available towards the end of 2019.

Towards end of next year. Btw, planning to launch Tesla in Turkey later this year. Love your country & will be there in person for the launch.

Of course, Tesla owners from Turkey were happy to know that Tesla is planning a launch in the country soon. Teslarati pointed out that one reply showcased a banner promising Musk a complimentary kebab on arrival.

There's been much talk about the fact that mentions of the Tesla Semi and Roadster have seemingly disappeared as of late. It seems both went off with a bang after the reveal event and then - aside from some Semi testing and Franz von Holzhausen taking a joyride in the Roadster (both of which were reportedly spotted broken down during their journeys) - further news and details have diminished significantly.

During the recent earnings call, neither vehicle was even mentioned by the CEO. However, the Roadster did make an appearance in the automaker's recent "all-hands" video, with a first up-close look at the cockpit.

Perhaps Tesla is putting these two major projects on the backburner to focus on Model 3 production and the upcoming Model Y unveiling? It really does make perfect sense for the company to stop announcing one big project after another when the current situation has been very difficult. Additionally, while the Roadster and Semi are certainly "cool," they aren't going to be high-volume mass-market vehicles like the 3 and the Y.

Only time will tell. At least with Musk's new Tweet, we can rest assured that there are still future plans for the Roadster and they aren't very far off in the grand scheme of things.