Well, to start, it's number two on our list of electric cars that spend the least amount of time on dealer lots. Additionally, if you're planning to buy new, hopefully, you're well aware that Tesla doesn't offer any discounts. Don't plan on bargaining with a salesperson regarding your new Tesla purchase (and this is often the case with the automaker's used vehicles). The price listed by Tesla is most often what you get and you can't throw a fit! 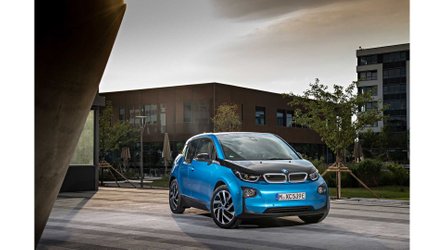 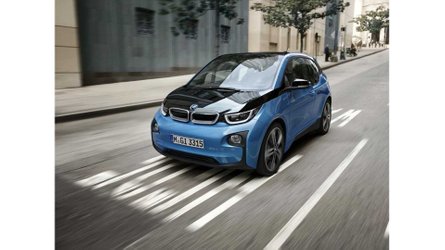 Some people that are waiting for their Model 3  - or even just awaiting the particular configuration they'd ultimately hoped for - are buying up another EV (new or used) in the interim. You can always sell or trade in once your prize Model 3 comes along. So what will it be? Chevy Bolt, Nissan LEAF, BWW i3? New? Used?

In regards to the BMW i3, deals have been incredible, not only for new cars but also on the used market. While we've read many accounts of the BMW i3 not being the best in the newly emerging sea of EVs (mostly due to its high price and lower range), it's really a good car for a plethora of reasons. If you can snag one on the cheap, you'll likely happy with your purchase. Check out the video above to find out why.

In search for my First Electric Car, I ultimately purchased a used 2015 BMW i3 Fully Load without the Rex Over the Tesla Model 3 for a variety of reasons. However, I am so glad that I did because this car really is one of the best EVs currently on the market and its used market is ridiculously low.

Gallery: See Why One Might Choose A Used BMW i3 Over The Tesla Model 3