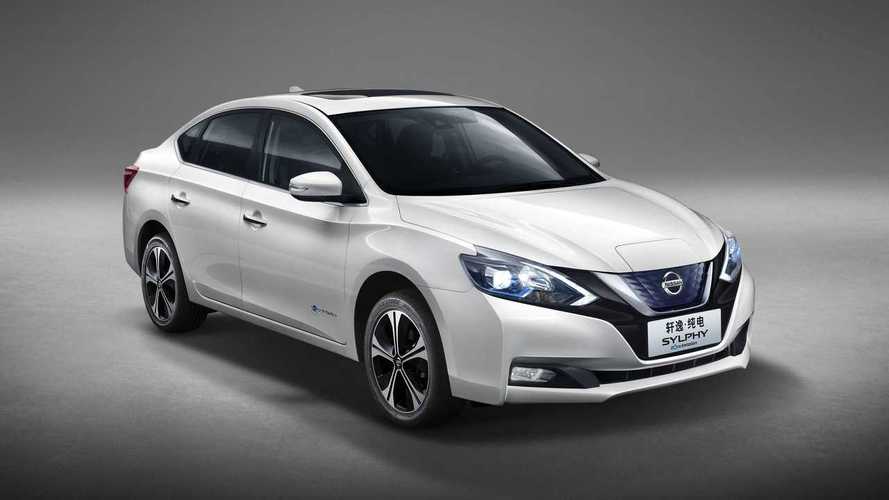 Nissan and Renault are going to use lithium-ion batteries produced by Chinese company CATL, according to the latest report from Nikkei.

To date, Nissan used its own AESC batteries (JV with NEC, sold later to GSR Capital), while Renault, in some models, turned to LG Chem cells.

Now, at least in China, Nissan will use CATL for the upcoming Nissan Sylphy all-electric car, unveiled in Beijing, that will enter the market later this year with 210 miles (338 km) of range.

In the case of Renault, it's expected that CATL will supply batteries for the Kangoo electric van (but only in China, we believe). That van was available almost exclusively in Europe, but soon China will be added.

The other automakers that signed cell supply deals with CATL are BMW and Volkswagen.