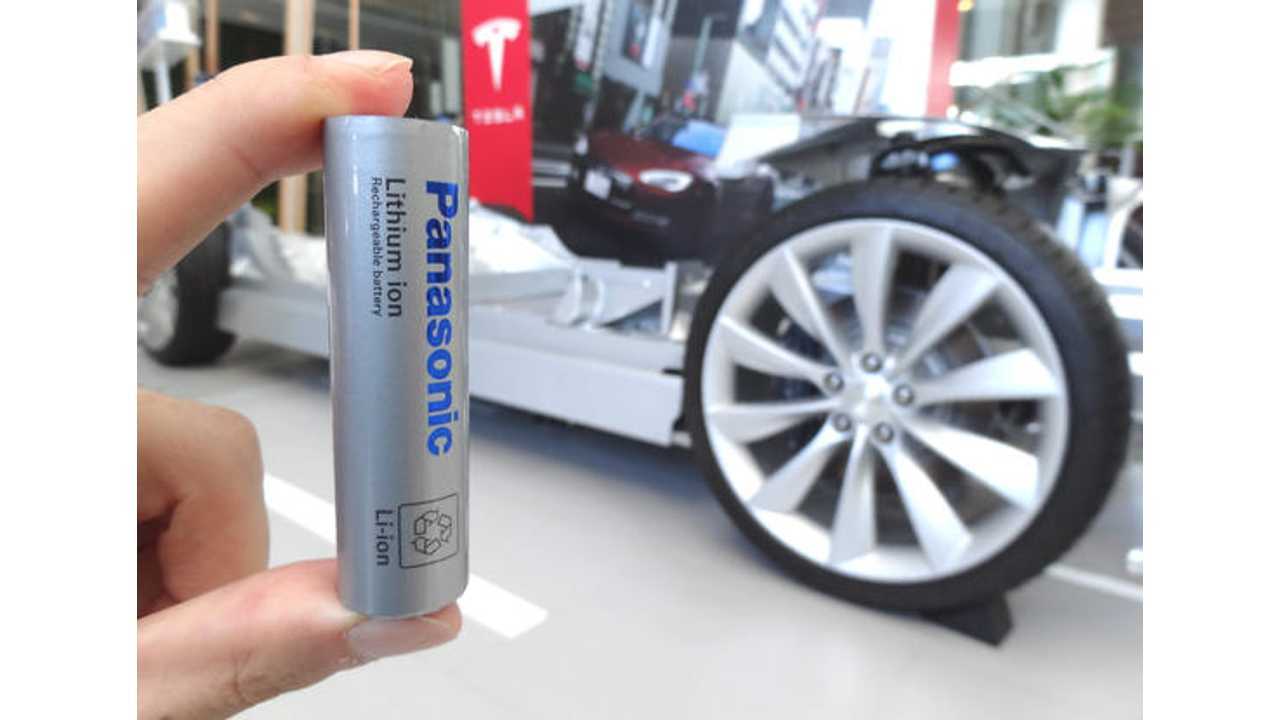 Panasonic is step-by-step returning back to sustainable growth in revenue and net income, according to the latest financial reports, but apparently it's increasingly hesitant about further investments in batteries.

The Japanese manufacturer is producing lithium-ion cells in Japan for various automakers - but the majority of its EV battery production is for the Tesla Model S and Model X.

Separately, Panasonic is producing batteries within the Tesla Gigafactory in Nevada for the Model 3 and energy storage systems, but the troubles with ramp-up cut revenues, as compared to expectations.

"The delays cut into Panasonic's operating profit by about 20 billion yen in the fiscal year just ended and dragged down the figure for the business division that includes electric car batteries."

The third EV area for Panasonic is its Chinese factory in Dalian.

According to Nikkei, Panasonic doesn't have much spare cash for further investment in battery capacity, but will need more capacity for the upcoming demand from Toyota.

"Panasonic's interest-bearing debts total around 1 trillion yen ($9.2 billion), in the same neighborhood as its cash reserves. That leaves it little leeway for investing."

It's also expected that Tesla will soon announce a new Gigafactory in China for both car and battery production. For Panasonic ,it would be tempting to remain the sole battery supplier for Tesla in China instead of leaving the business opportunity for others like CATL.

"That presents a pinch for Panasonic: Pouring still more capital into Tesla has its risks, but so does passing up the chance to be the sole supplier for the electric car maker's China operations and potentially giving its rivals a boost."