Japan's EV Infrastructure Is Massive, Electric Car Sales Not So Much

There are more than 27,000 public charging spots available, but sales of all-electric cars is not as high as we would expect. 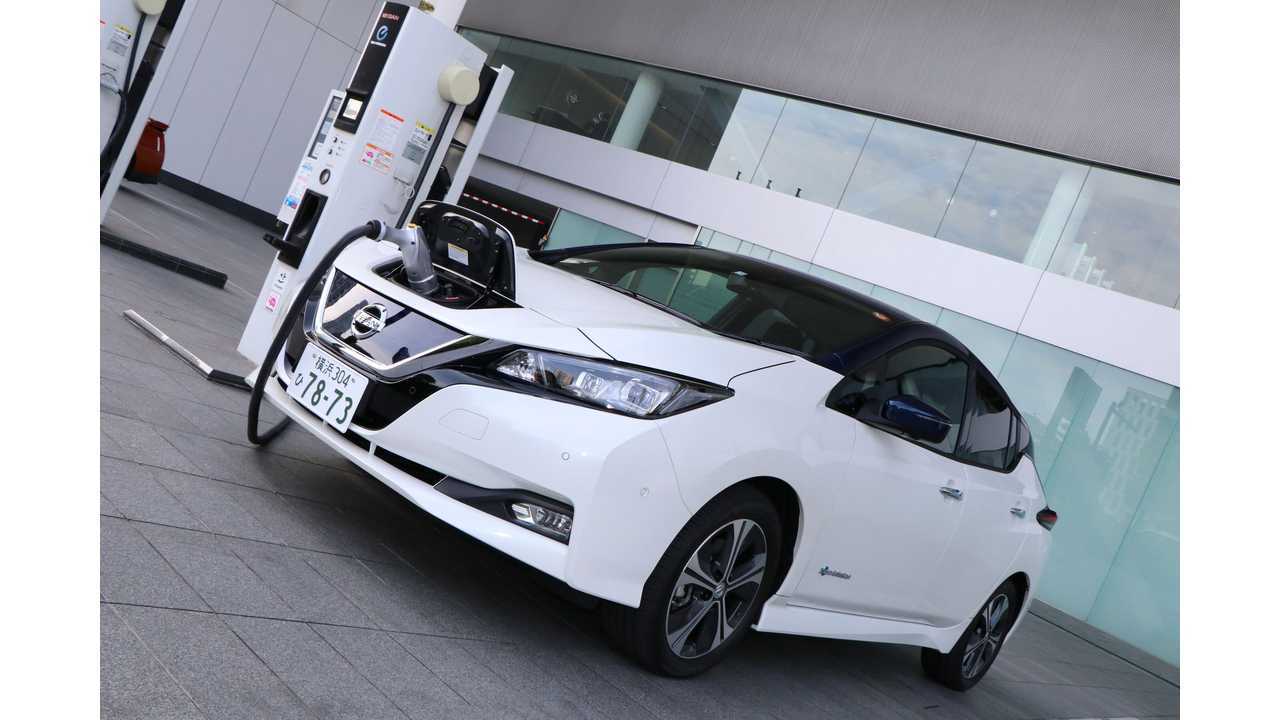 On the other hand, sales of the Toyota Prius Plug-In exceed 100,000. Also, Mitsubishi Outlander PHEV stands at over 40,000. With all the hybrid car sales of 7.3 million in the past 10 years (both conventional parallel-hybrids and series-hybrids like Nissan e-Power), BEVs are not that much popular.

Representative of Ministry of Economy, Trade and Industry (METI), said that the infrastructure is considered "almost enough for the time being".

Most CHAdeMO chargers (mostly around 50 kW) in Japan are installed at: