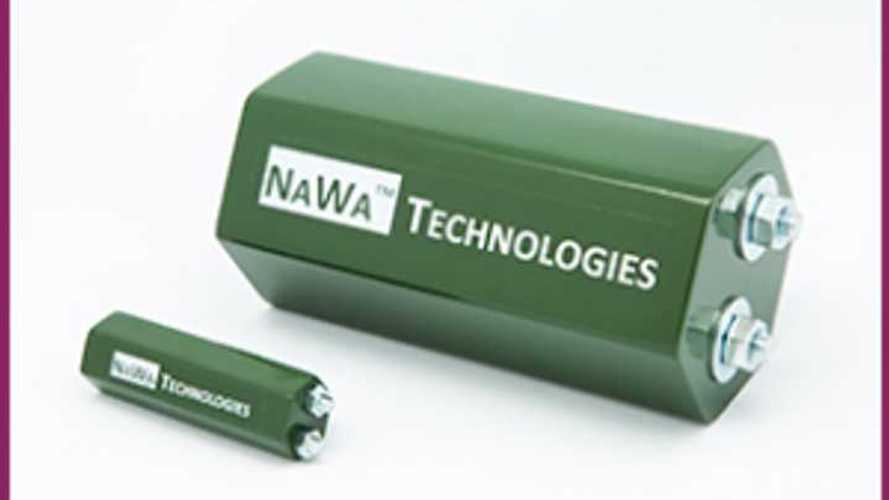 The ultracapacitor itself with energy density of 15 Wh/kg (below that of lead acid batteries) are not battery replacements in any way, shape or form, but according to NAWA integration of ultracapacitors into the battery pack could be handy.

If ultracapacitors would be able to take care of acceleration and regenerative braking power surges, manufacturer would be able to use battery cells that are more energy dense, but can't withstand high power. At least that is the theory, because in many cases batteries do just fine with typical power levels in a car.

Maybe that's why NAWA Technology mentions Formula E - a performance application - in which ultracapacitors would lower weight of the battery by 30%.

"It is claimed that a simulation on the battery pack of a Formula E racing car modified to include a NAWA ultra-capacitor demonstrated the same performance and range but weighed 30% less.

The design of the ultra-capacitor is said to be unique. It offers a higher stored energy density than rivals by combining an electrolyte with microscopic coatings on the billions of carbon nano-tubes inside the stack."

"NAWA is looking at developing the design for production. It said it is targeting premium European car firms first with the “aim of full production in 2022”, although it expects to start making capacitors for power tools and material handling firms next year."