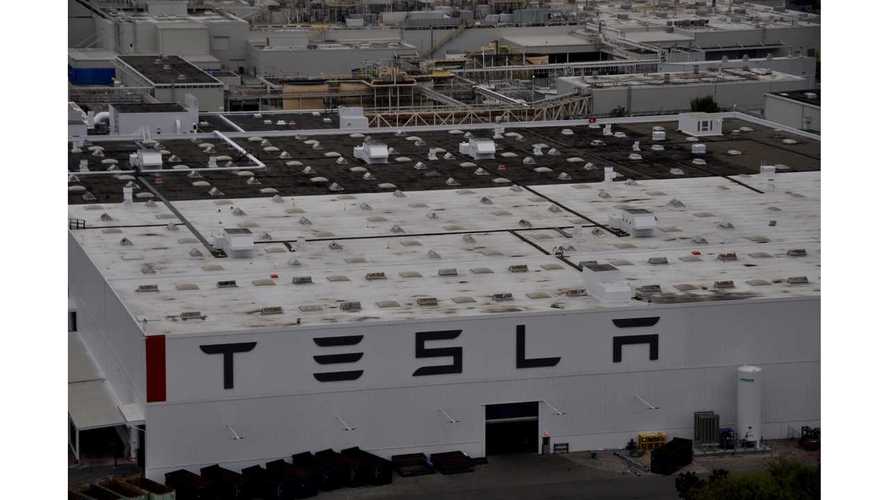 The automaker's asset is on the line.

The Tesla Fremont factory is now at risk of being seized by the bank. Or at least it will be one day if the company's investment bets don't pay off.  For now, it's still cool, though. It's just being offered as potential collateral to increase liquidity.

The change to Tesla's credit agreement — the ninth amendment to the document known officially as the ABL Credit Agreement — with a syndicate of banks is noted in automaker's 10-Q report, which was filed with the U.S. Securities and Exchange Commission (SEC) on the 7th of May. It says,

Tesla currently has $543 million left on its $1.8 billion borrowing line. It's unclear whether this action is meant to give banks confidence in the credit line or possibly expand it.

The move is seen by some, though, as a tacit admission that the company will need to raise more money in the near term to finance its continuing expansion. Analysts at CreditSights, for instance said in a note, "While not clear at this point, we suspect that with the large upcoming cash burn in 2Q18, the banks have demanded additional collateral protection for Tesla to maintain its $1.8 billion facility." This, despite CEO Elon Musk's insistence that not only is it not seeking to raise more cash, but it will be profitable in both the third and forth quarters of this year.

Reuters was told by someone they characterize as "a person familiar with the matter" the change was initiated by Tesla and hadn't been made at the banks' behest. This seems more in line with the actual language in the amendment.

With billions needed for a factory to produce the Model Y in the US, as well as a factory in China and other large anticipated outlays,it is entirely possible that this change may be more about 2019 financing arrangements, if we are to take Musk at his word about his 2018 targets and intentions. Hopefully for all parties involved, his predictive powers of future profit and capital expenditures are more accurate than his Model 3 build rate projections.