Tesla Functions More Like A Software Company Than An Automaker 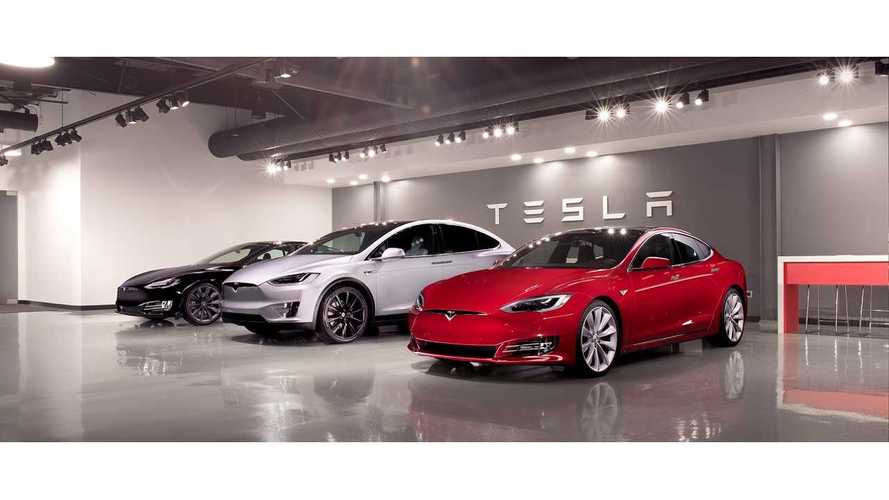 WALL STREET JOURNAL: TESLA IS 'A CAR COMPANY THAT LOOKS MORE LIKE A SOFTWARE COMPANY'

What's really happening on the factory floor at Tesla? The Wall Street Journal's John D. Stoll was lucky enough to get an inside look. He acknowledges that "the plant is closely guarded against outsiders—rarely open to media, analysts, let alone competitors... I took a tour on Thursday, observing the body shop where 1,068 robots were welding, gluing or riveting together parts for dozens of Model 3 sedans."

So what did he find? Stoll notes that Tesla is "a car company that looks more like a software company—making changes as it goes along and pushing through product updates to cars already on the road. Doug Field, a former Apple Inc. and Ford Motor Co. engineer who is now Tesla’s engineering chief, notes that, rather than 'batch large changes all at once,' Tesla continues to make tweaks after a product launches, much as the software industry does."

Stoll explains that Field is offering a new take on the Japanese principle of continuous improvement, kaizen, made famous in the auto industry by Toyota. Instead, "Mr. Field said Tesla practices 'continual disapproval' of its processes and is 'almost religious' in sweating over everything from seat costs to the best way to attach a roof rack to its $35,000 sedan."

After discussing recent changes with Field, Stoll notes that Tesla has "changed the factory tooling so that items like the cover to the tow hook behind the front bumper went from being an awkward fit to a seamless one.... auto giants typically would iron out such problems in a pre-production phase, making changes before a model reached dealer showrooms."

Stoll spoke with Ford Motor’s chief of markets, Jim Farley, who acknowledges "this is where a lot of tech companies do a better job—they observe the customer and they change quickly. They put something out and it doesn’t work and they fix it and they put it out again, constantly figuring it out and fixing.”

Meanwhile, Musk has (himself) been working through production bottlenecks. Stoll reveals that Tesla was taking 7 hours to produce a battery pack. Later, "Workers and engineers had been debating solutions... Mr. Musk sat down with them to slash production time to 70 minutes by entirely reordering the way that assembly of batteries flowed." A technician at Tesla's Gigafactory said that Musk, “came in and eliminated 80% of the problems we were having."