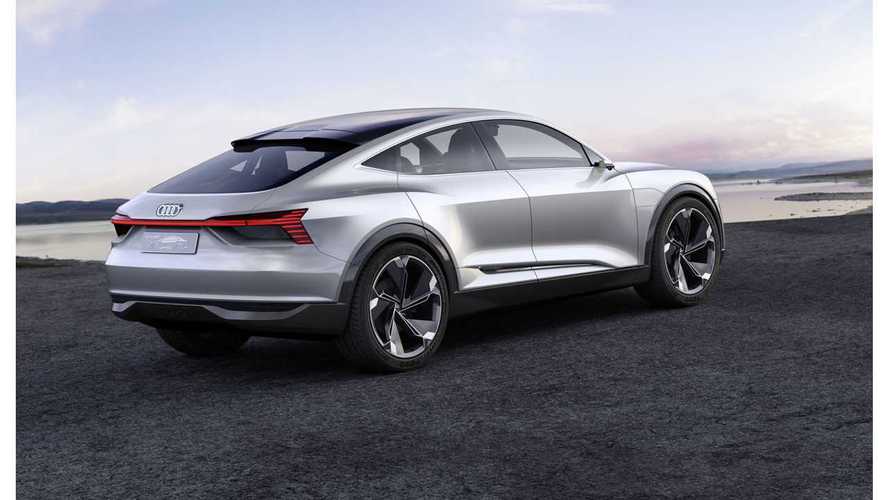 Audi intends to introduce on the market more than 20 electrified models by 2025 and sell 800,000 units annually by that time.

The German manufacturer (part of the Volkswagen Group) last year sold some 1.88 million cars, but only around 16,000 plug-in hybrids.

Audi didn't reveal how many of those 20 models will be all-electric, plug-in hybrid or hybrid.

The two first all-electric will be the e-tron SUV (hinted by the e-tron quattro concept a few years ago and scheduled for this year) and its derivative the  e-tron Sportback.

To achieve the ambitious goal, Audi is going to use VW's MEB platform in some of the upcoming models and develop a joint platform with Porsche.

Audi would like to launch new models, without undermining its 8-10% operating margin target. But all the new models require big investments and some conventional models needs to be ceased:

"To fund its electric-vehicle offensive through to the middle of the next decade, Audi has extended by three years until 2025, an investment program worth about 40 billion euros ($47.42 billion), it said.

To free up funds for its electric-car push Audi is ceasing production of some models, including two-door versions of its A1 and A3 vehicle lines, as well as cutting component and administration costs. It now aims to save at least 10 billion euros by 2022."