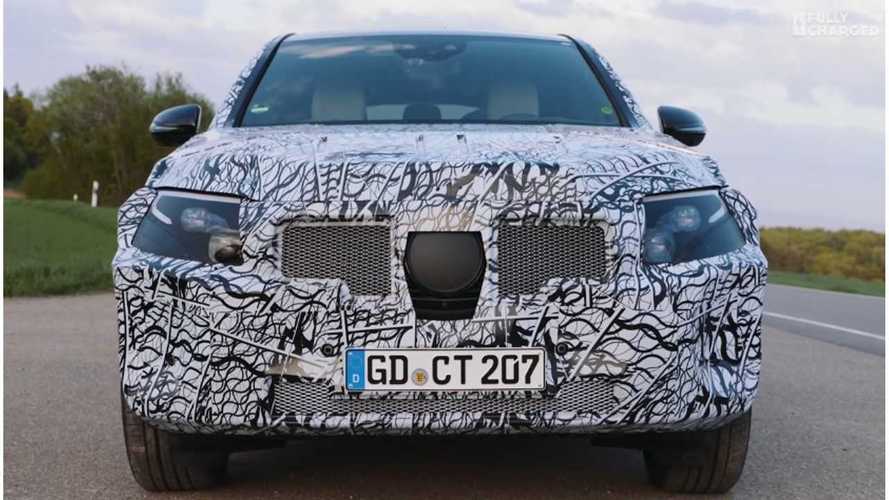 The EQC will be the first of the entire EQ lineup. Mercedes intends to begin sales in 2019, producing the car on the same production line with the conventional GLC in Bremen (Germany) and in Beijing (China).

The final specs haven't been announced, but the company hints at a 70 kWh battery with up to 500 km (310 miles) of range under very optimistic driving conditions. All-wheel drive is expected too. The production version could be equipped with a higher capacity battery, we assume.

Development of the car already took three years and with the exterior ready (but not presented yet), Mercedes-Benz is now on the final straight for market launch.

"Jonny Smith goes for a ride in the Mercedes-Benz EQC. This SUV is the first Mercedes EV to be built from the ground up and it will the first of the new range of electrified cars to be announced later this year. The EQC is still in testing so this is a very early look at what is to come in the near future."