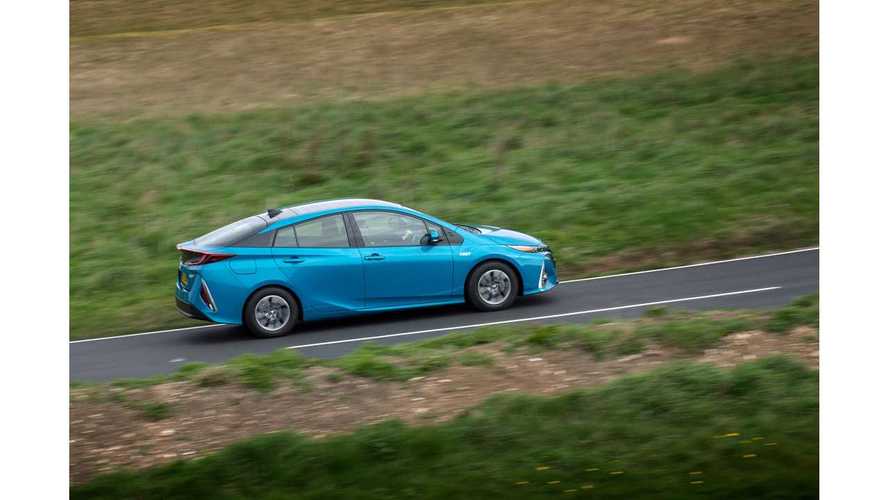 A recent survey of drivers points out that misinformation and confusion about the difference between hybrids and electric cars may be holding back sales.

Autocar, along with research firm Simpson Carpenter, asked 1,000 drivers about different forms of fuel. Not surprisingly, people are still in the dark. The most compelling discovery revealed by the questionnaire is that people don't want to buy hybrid cars due to range anxiety. Managing director of Simpson Carpenter Tom Simpson shared:

“Potential hybrid buyers are confused by the technology and are being deterred by barriers.”

This means that people may not even consider buying a plug-in hybrid because they equate it with a pure electric car. Nonetheless, at least in the UK, 24 percent of the people surveyed said they may buy some form of electrified model. This is up from a similar 2017 study in which only 17 percent showed interest. However, Autocar points out that, in reality, only 5.1 percent of new car sales in the area are alternative fuel vehicles.

With all of this being said, the same study showed that most respondents believe that today's gas-powered cars are just as "dirty" as diesel models. Though the survey results suggested this, it was more obvious that people's negativity toward diesel-powered vehicles is growing. All of this could be good for the EV segment, and specifically plug-in hybrid sales (as long as people are educated).

Compared to last year's study, 23 percent fewer drivers are planning to buy a diesel, while in terms of gas-powered cars, the percentage was nearly flat from the year before. Interestingly, for those that own a diesel, about half plan to stick with an ICE car in the future. However, over half of current gas-powered car owners surveyed said they'd never buy a diesel. Simpson explained:

“We are seeing a shift towards alternatively fuelled cars among both petrol and diesel car owners. Among petrol car owners, the number intending to switch to hybrid or electric power next time they buy a new car went up from 13% in last year’s survey to 22%. A crumb of comfort for diesel is the fact that the number intending to stick with the fuel type next time they buy remained stable between 2017 and 2018.”