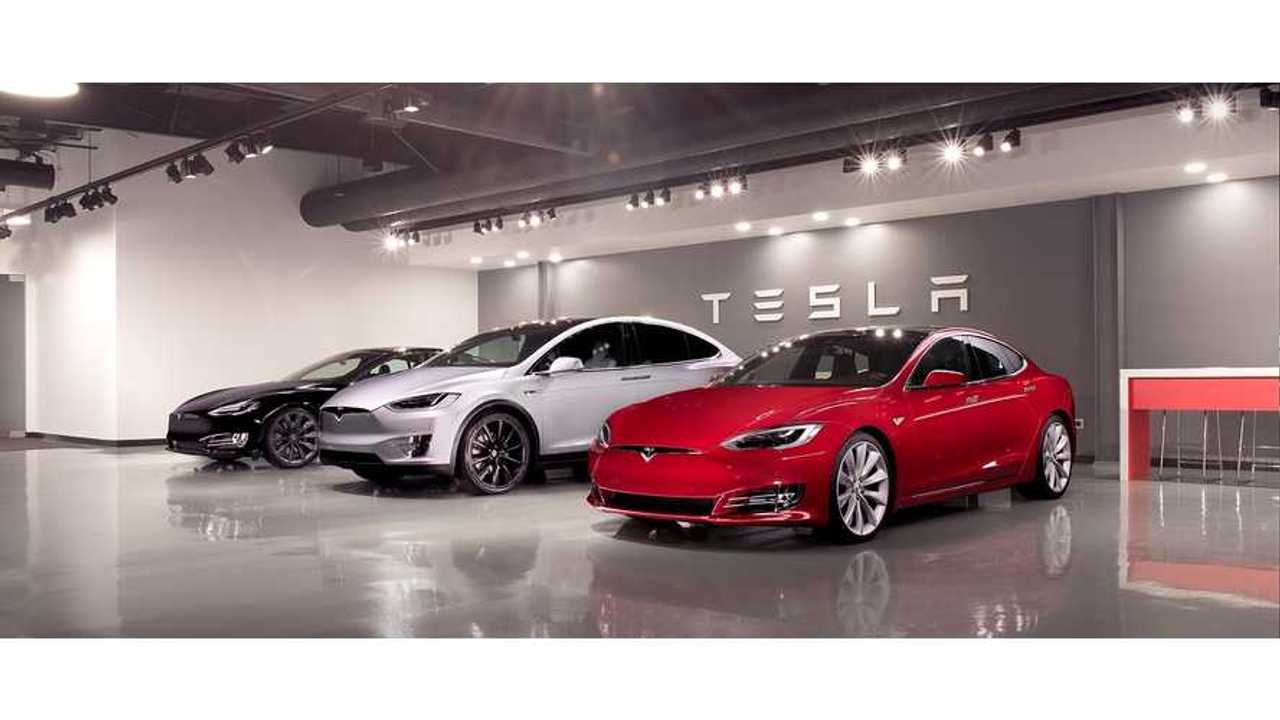 Around 400,000 plug-in electric cars were sold to date in California, which is nearly half of the almost 850,000 sold in U.S., but sales are not consistent within the state.

According to the latest ICCT report, three metropolitan areas - San Jose, San Francisco, and Los Angeles are responsible for more than 250,000 sales.

On the other hand, there are cities within the top metropolitan areas, like Bakersfield, Riverside, and Sacramento, that are below the state average.

The same disproportion is seen between the automakers - some generate plenty of ZEV credits, while others not so much.

ICCT notes that achieving the goal of 5 million plug-in electric cars by 2030 in California will require more action:

More aggressive policy will be needed to achieve California’s long-term goals. California has set ambitious goals for 5 million electric vehicles by 2030 and all zero-emission vehicle sales by no later than 2050 to meet its air quality and climate objectives. This will require sales of electric vehicles to rise substantially over the next decade, perhaps to half of all new vehicle sales by 2030. The clearest way to ensure this outcome is with stronger regulations requiring that a much greater share of new vehicles have zero emissions by 2030, along with sustained purchasing incentives, consumer awareness campaigns, and infrastructure deployment.