In April, Nissan Sold Less Than 1,000 LEAFs In Japan 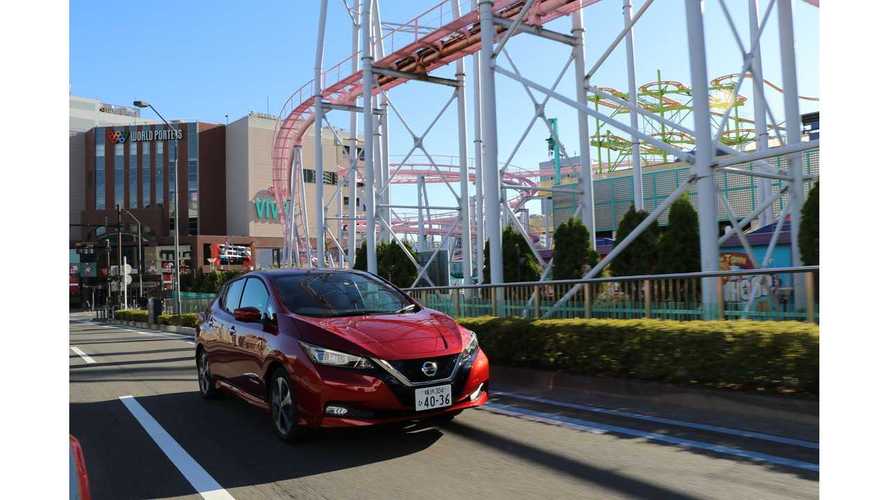 April is typically a slower month of the year in terms of volume of car sales in Japan, but less than 1,000 Nissan LEAFs sold is a surprise.

Nissan sold some 874 LEAFs last month, which is still 119% more than one year ago, but after an average of ≈3,000 during the past six months when the second-generation entered the market in October 2017, we had hoped for more.

Anyways, April's result was enough to reach the milestone of 100,000 LEAF sales in Japan since December 2010.

The bad news is that with the lower result in Japan and weak sales in the U.S., April will not be as strong as March when more than 11,000 LEAF were delivered worldwide.