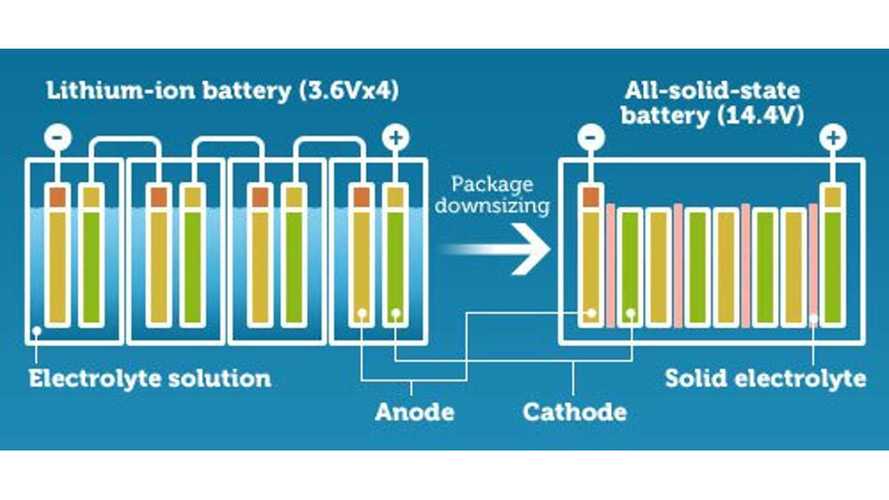 Development of solid-state batteries is to be accelerated in Japan through a new government-funded program led by Lithium Ion Battery Technology and Evaluation Center (Libtec).

Japan would like to become a top player in next-generation solid-state technology, but so far no company has begun mass-production of this type of battery.

On the other hand, the conventional lithium-ion batteries with liquid electrolyte escaped the hands of Japanese manufacturers - in 2013 they controlled 70% of the market, while in 2016 it was down to 41%, according to Nikkei.

What surprises us the most is the government funding - 1.6 billion yen ($14 million) - pretty low for the purpose.