Jaguar Hints At Future Electric Hypercar, Could Use I-Pace Platform 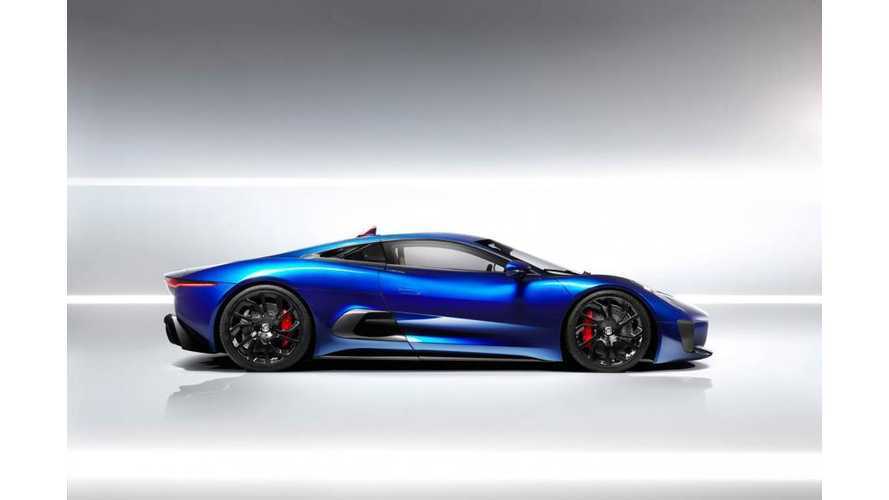 Could this be the revival of the C-X75 Concept?

When Jaguar talks about hypercars, we can’t help but remember the C-X75 concept from years back that almost made it to the production line but then eventually canceled. It was a bitter story as it would have been something great for the British brand, especially that the C-X75 hypercar concept made it to one of the James Bond movies; not as his car, but his enemy’s.

But here we are, I-Pace engineer Dave Shaw speaks to the Australian Motoring and hints at a new hypercar yet again. This time, it would be fully electric, which means a full EV hypercar could be on its way, but not so soon.

The British marque’s newest electric vehicle I-Pace has just been launched, and in light of the conversation about going full electric, Shaw mentioned the possibility of a hypercar, especially with its benefits such as independent torque on each axle. He even cited Rimac and McLaren making their own EV hypercars.

To recall, the C-X75 is a gasoline-electric hypercar powered by a 1.6-liter four-cylinder turbo engine. Combined with a pair of electric motors for each axle, it could produce up to 500 horsepower (373 kilowatt) and can reach 62 miles per hour (100 kilometers per hour) in under three seconds.

While developing new vehicles, especially hypercars, could be detrimental to cost and budget, the new I-Pace’s platform is fully scalable, meaning it can use for smaller or bigger vehicles within Jaguar’s and Land Rover’s range.

Shaw believes that EV is an elegant solution for automobiles, and that it’s a technology that can be found from a small city car to something as powerful as a hypercar. The I-Pace is the start of it all. We’ll see where Jaguar is headed over the years.