Next-Gen Tesla Roadster To Be Hard Top Convertible - Not Targa From Reveal? 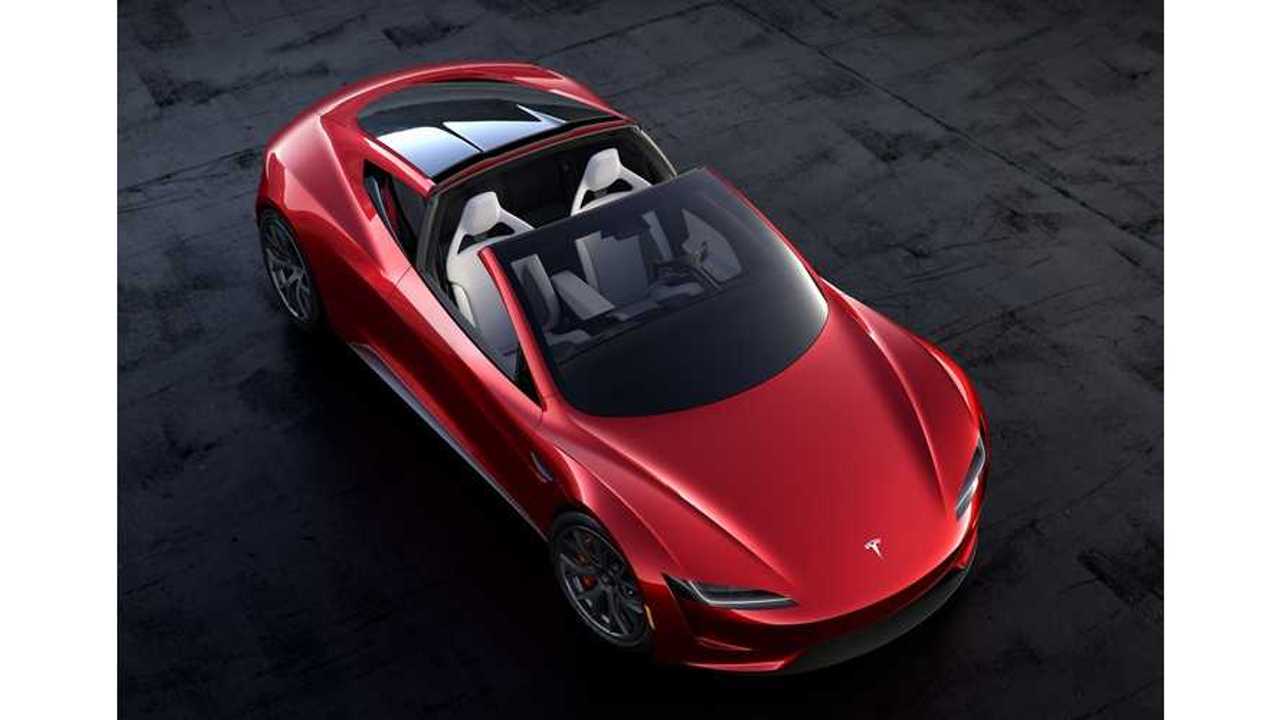 So says Tesla CEO Elon Musk, but why then did it appear to be a targa when revealed?

This is very close to what Musk stated back in April 2017, but now following the reveal of the next-gen Roadster, it's of importance again.

Why? Well, that depends on how you define convertible.

Watch This -New Tesla Roadster Accelerates From 0-60 MPH in 1.9 Seconds

In our eyes, a modern-day hardtop convertible converts with the push of a button to expose all of the cabin to the open air environment. The vehicle shown by Tesla at the reveal seemed to have a removeable hardtop, what we'd consider a targa or targa top. Furthermore, it only removes to expose the front two seats to the elements.

Perhaps we're digging too deep here or maybe Musk misspoke, but are we now to believe the next-gen Roadster will forego this targa setup and instead become a convertible when it shows up in production form?

Here's the latest Musk Tweet on the next-generation Tesla Roadster confirming it as a hardtop convertible, though it's not clear if this setup will be optional or standard, or targa as we've already seen.

Gallery: Next-Gen Tesla Roadster To Be Hard Top Convertible - Not Targa From Reveal?