You may be able to save a ton of money with this Tesla insurance program, but there's a catch.

We reported a while back that AAA had raised their rates for Tesla Model S owners. Recently, Tesla has stated that they are working with specific auto insurance companies to offer better rates to Tesla owners. The program is called “InsureMy Tesla” and it is offered through Liberty Mutual Insurance Company. 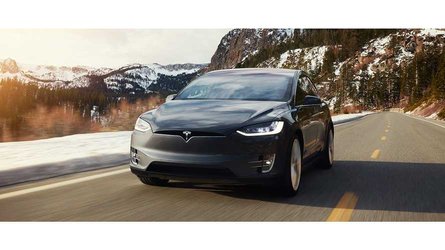 Tesla Hopes To Bundle Insurance Into Purchase Of S, X & 3 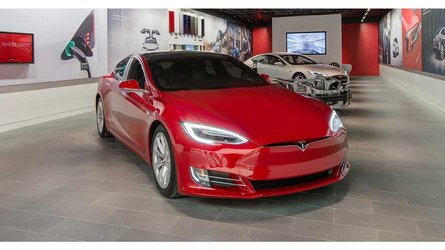 Being a Model S owner myself, I decided to look into it because my rates through Allstate were quite high. I have been paying $150/month for my 2012 Model S (not a “P” version) and that’s with no tickets, no accidents, in Arizona, 68 years of age and $1,000 collision deductible.

I’d say, so I decided to check into this “InsureMy Tesla” program offered through Liberty Mutual. What I found was a significantly lower rate of $75/month with the contingency that I let them monitor my vehicle for 90 days. It’s called “right track” and involves downloading an app to your smartphone and installing a small tag on your windshield that monitors specific behaviors including braking, acceleration, nighttime driving, and miles driven.

Just a guess, but it sounds like they have figured out how to embed a small accelerometer into the tag that goes on your windshield.

The program runs for 90 days. If I had refused to participate my rates would have increased by around 15 percent. You can get a quote on the internet if you are interested. Just go to Liberty Mutual website for an internet quote or check out InsureMy Tesla.

I signed up. I’ll keep you posted as to the results.

Would you be willing to have your vehicle monitored in order to get a significantly lower rate? Let us know in the comment section.

Also, start a new thread about this article in our Forum and make your point heard.