Nissan Can't Keep Up With LEAF Demand - Over 35,000 Orders Placed 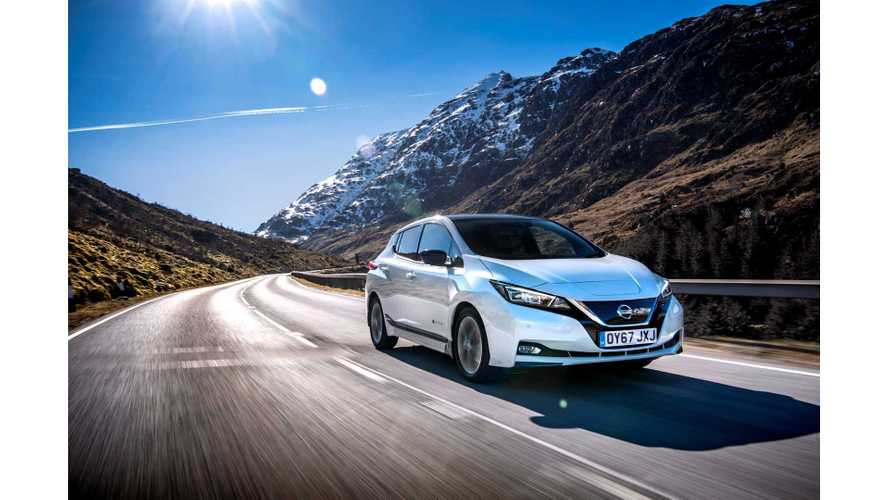 It's promising to see demand for the new LEAF so high, but when will supply catch up?

According to EV Sales Blog, through the end of April Nissan sold in Europe some 11,902 LEAFs, and despite that being the highest result among all plug-ins, it's just a small part of overall demand.

In one of the latest press releases, Nissan remarked that since the launch in autumn last year, orders for the new 2018 LEAF have exceeded 35,000.

That figure was at 19,000 in the beginning of March (including 13,000 before sales even began) so there are thousands of orders coming every month and that far exceeds the production capacity in Sunderland, UK, it seems.

Like with the Tesla Model 3, Nissan has far more orders on hand than deliveries made of the new LEAF. But unlike the Model 3, Nissan is trying to fulfill orders in markets around the globe. Just recently, we saw an uptick in U.S. sales of the new 2018 LEAF, but even here we believe demand far outstrips current supply.