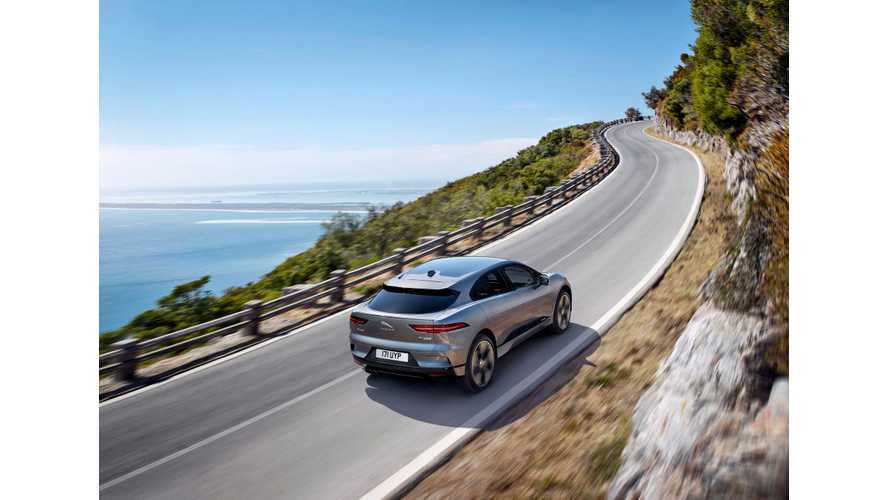 Plug-in electric car sales in France increased this past month by about one third to 3,239, which is nearly half the volume we saw in the record month of March.

The market share for passenger plug-ins increased to 1.5%, while the average for the first four month is now at 2%.

The best selling model - Renault ZOE - noted 961 new registrations, which is just over 2% more than one year ago and less than half of the record 2,245 it sold in March.

The one that surprised us is the Jaguar I-PACE with 20 registrations - that's 4 more than the Tesla Model X.