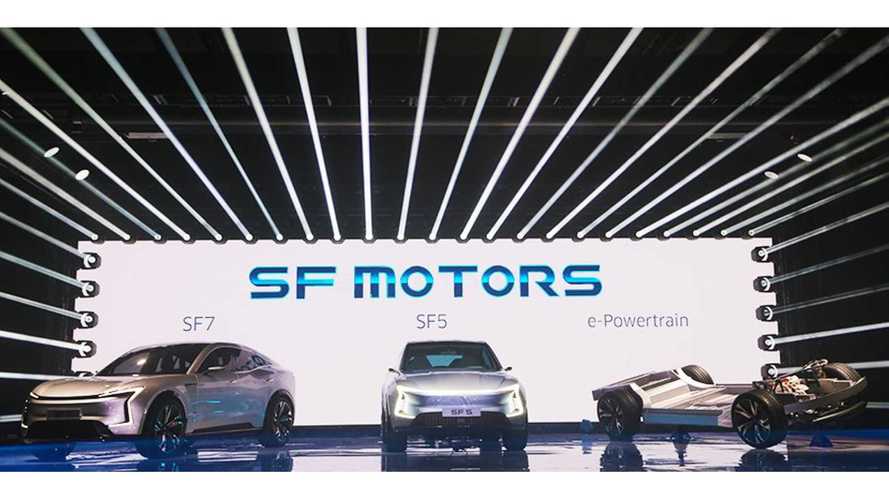 SF Motors has ambitious plans for its recently acquired plant, which include a major facelift thanks to a huge investment.

SF Motors is on our short list of companies that may really make waves in the EV space. While there is a sea of startups out there that have either already failed or are facing tough times, SF, along with Byton and Rivian, seems to have it together. This most recent news is just another testament to that.

SF Motors bought the former AM General plant back in the fall. It was built in 2001 and previously the home of Hummer H2 production. Now, some $160 million will be used to for new equipment and the transition from gas-guzzler manufacturing to that of electric SUVs. Mishawaka Plant Manager Todd Leahy remarked:

Yes, yes, there’s a little irony in that, yes.

The plant was contracted in the fall to build the Mercedes R Class. Some 330 employees participated in this short venture, but after that came to a halt in November, all workers were laid off. Since then, SF has made plans to hire an additional 467 by 2020. UAW Local 5 President Joe Taylor III shared:

When the plant went down in November, there were over 300, about 330 (laid off workers), and the number announced today, 400 plus, 460 (new hires). That’s a large improvement from what we had and we look forward to that.

So it's been a roller coaster ride. What we want is continuous employment. We want good paying jobs, and we just want our people our members to be able to support their families on a consistent basis instead of the up and down that's been going on in the past.

During a recent celebration related to the matter, Indiana Governor Eric Holcomb added:

This is breathing new life not just into this facility but into a industry that will be uber competitive in the years to come.

The China-based automaker has high hopes to be producing prototypes of its upcoming 300-mile SUV by year's end. Once at full capacity, the plant will be able to churn out 50,000 units per year.