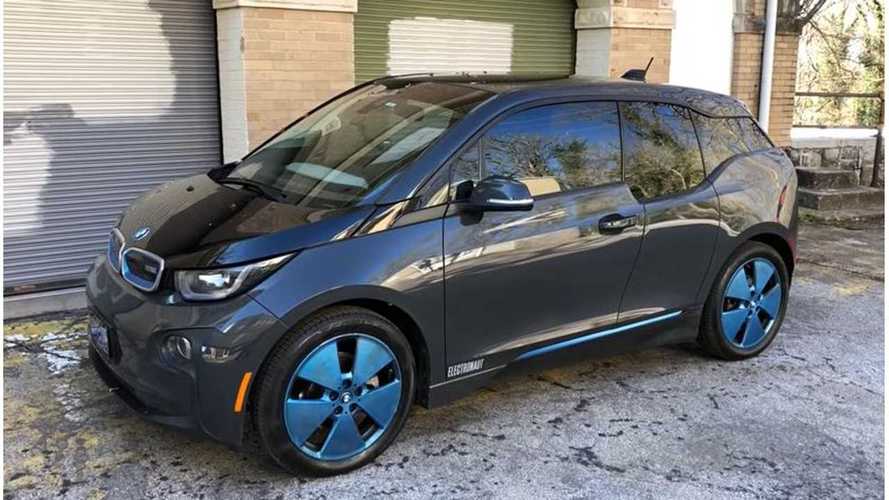 Doug DeMuro tells us why he believes the BMW i3 is overpriced.

Doug really likes the BMW i3. He thinks it's a cool car with a futuristic look, it's weird and quirky in a good way, and it's pleasant to drive. It handles well, it's quick enough, and it boasts a spacious, high-tech cabin. However, he just can't live with the car's short range, the fact that you will still likely have to put gas in it (REx), and yet it still has an exorbitant price tag.

Related: Does The World Really Need The Sporty BMW i3s?

Read Also: BMW Says i3, i8 Might Be Just One Generation & Done

Doug says perhaps four years ago the BMW i3 was a decent value compared to rivals, but now it's just completely outclassed. You shouldn't be buying a new one unless you can secure a substantial discount.

It's pretty easy to find a used i3 for under $20,000, so paying upwards of $50k just doesn't make any sense to Doug. He says it might qualify as the "worst value new car that's also one of the coolest cheap used cars."

Doug ends his review with the usual 'DougScore.' Check out the video to see how the BMW i3 fares.

The BMW i3 is a cool little electric hatchback -- but it's not worth $50,000. Today I'm reviewing the i3 to show you why it isn't worth what BMW is charging -- and I'm going to show you all the quirks and features of this i3 with the range extender.