It Seems Some BYD Buses Have Quality Issues, Can't Recharge

The City of Albuquerque, New Mexico notes a number of problems with electric buses supplied by the BYD for its Rapid Transit project.

As you can see in the media reports (videos below) from January and February, there were dozens of issues with the buses, including range (lower than anticipated) and charging (did not work properly).

According to the KOAT article, Albuquerque Mayor Tim Keller announced that the city is considering switching to another manufacturer to finally get the project up and running. There are issues with parts of the investment too.

"After taking office just six months ago, Mayor Keller received a disappointing briefing on ART, learning that the project was much farther behind than anyone anticipated—funding was not locked in, engineering challenges existed, stops weren’t finished, and bus operability was an open question." 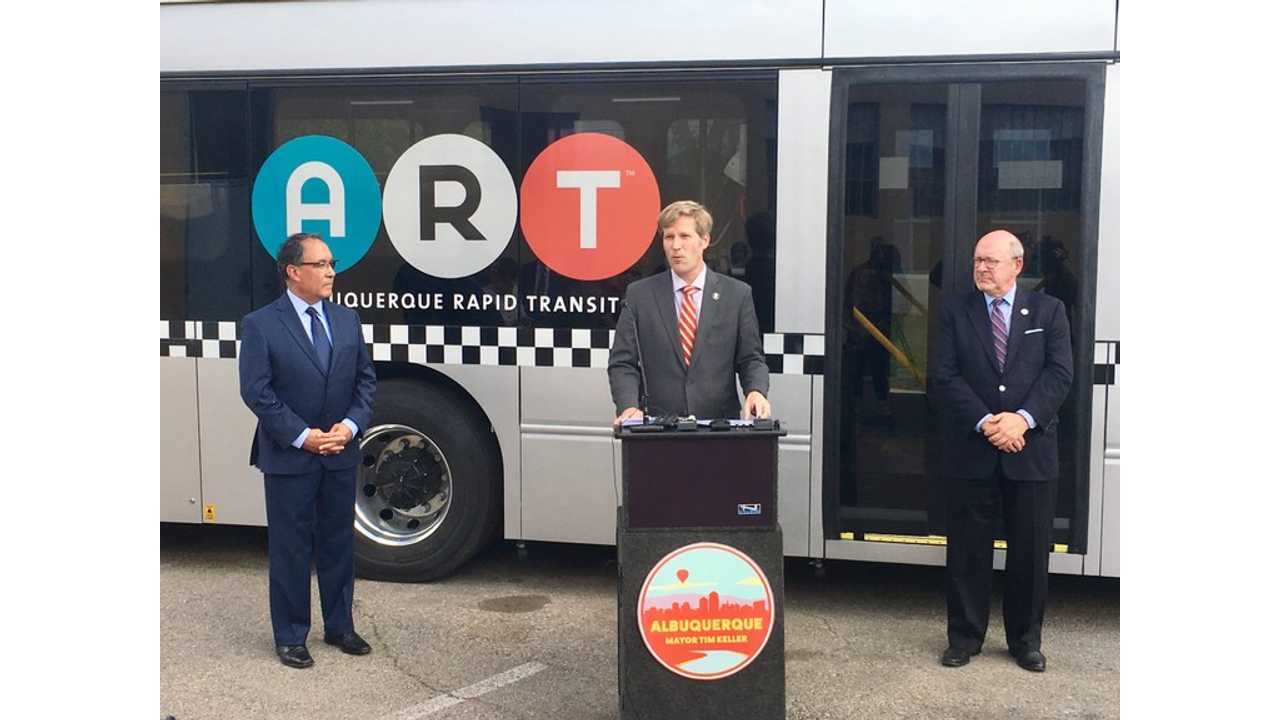 "ABQRide has 15 buses onsite with varying levels of operability, and the company that was originally contracted by the City, Build Your Dreams (BYD), continues to address concerns raised previously about the quality of the buses. The buses still do not hold the charge that they were contracted to hold and that the system was designed for. The city is negotiating with BYD, and the company has agreed to install charging stations at each end of the ART bus lines to ensure buses can plug in between runs.

With these challenges in mind, the City will move forward working with a partial fleet of buses that could enable interim service later in the year while protecting tax payer dollars and long-term viability of transportation on Central.

In the coming months bus drivers will go through a 12-14 week training that will teach them to use the ART corridor and the bus platforms. While buses are on those training routes, the City will be working on the timing of the lights and driver education, so traffic patterns are as efficient as possible."

Hopefully, the issues here are just a rare exception in BYD's already-massive electric bus projects around the world.

Videos from January and February: