With CEO Musk's recent Tweets about Tesla Model 3 production costs and release of certain variants, this new information is even more compelling.

We hear time and time again that automakers are losing money on EVs. Some people believe that an actual dollar amount is lost or absorbed every time an EV is sold. It's not that simple. There are so many variables involved here when factoring in development costs, volume, etc. It's a huge, tricky math problem that's not so easy to comprehend. 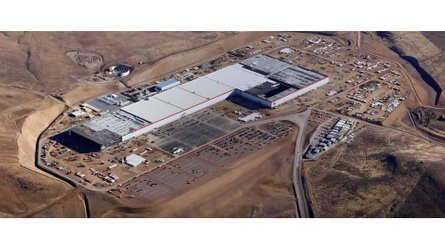 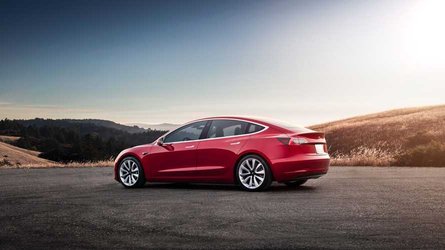 With this being said, Tesla CEO Elon Musk's recent Tweets about holding off on lower-priced models until volume is higher - so Tesla doesn't die - makes perfect sense. For a myriad of reasons, as production increases, the automaker should be able to more easily turn a reasonable profit on less expensive trims. Now, a German firm that specializes in vehicle teardowns has put a number out there.

The German company recently spoke with WirtschaftsWoche. An engineer shared:

If Tesla manages to build the planned 10,000 pieces a week, the Model 3 will deliver a significant positive contribution to earnings.

In fact, it was revealed that the materials and logistics involved in building the Model 3 add up to about $18,000. Labor costs were determined to be about $10,000. This may not include some of the other factors that we spoke to above, but it's pretty telling, nonetheless. It correlates well with Musk's recent Tweet confirming that Model 3 production cost could definitely come down to ~$28,000 once production reaches 10,000 units per week.

The teardown expert also made references to battery cells. The 2170 cells used in the Model 3 battery pack are made up of only 2.8 percent Cobalt. The industry average is 8 percent, which means the Model 3 battery pack requires 65 less percent Cobalt than the average. Being that the material is hard to come by, this may give Tesla another advantage. Managing Director of Batterien-Montage-Zentrum (BMZ) Sven Bauer said:

That would be a significant competitive advantage for Tesla. Cobalt is currently very difficult to get on the world market.