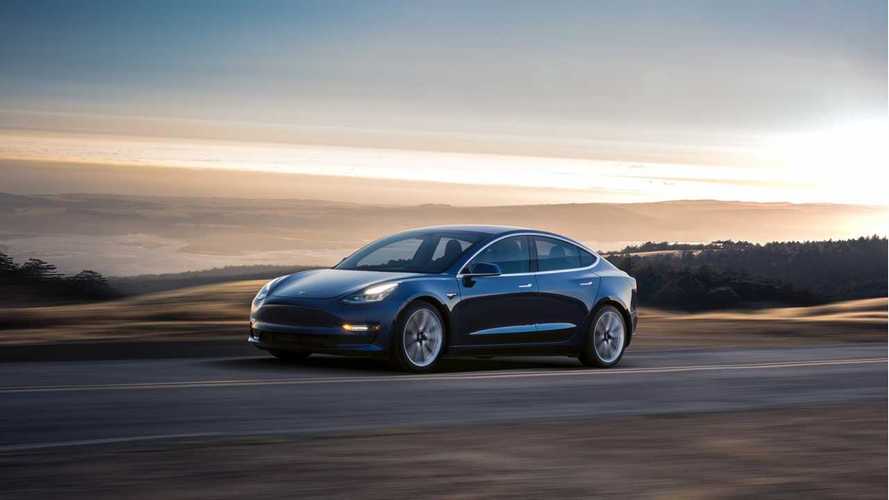 April was one of the best months for plug-in electric car sales ever, with over 128,450 deliveries worldwide.

The rate of growth (93% year-over-year) implies that soon we will see a new all-time record.

So far this year, more than 435,500 plug-in cars were sold (at average 1.4% market share), according to EV Sales Blog data and estimations.

The best selling plug-in model in April was the BAIC EC-Series. 7,471 units sold translates into very high growth of 72% year-over-year and almost enabled it to get back into first place for the year.

One of the biggest news in the model rank is of course the Tesla Model 3 at #9 thanks to some 3,875 estimated sales. Because of small differences in sales between these models a bit further down the list, Model 3 is expected to go up and maybe even take the lead at some point later this year.

Tesla is also the only manufacturer to put three models in the top 10.

In the case of manufacturers, BYD returned to first place as 13,209 plug-in car sales in April was beyond the reach of any other company. Only BAIC (#4) managed to exceed 10,000 sales.

Tesla fell to second place YTD with 8,845 sales for the month, but it's only a temporary second place, provided production and sales of the Model 3 soon reach 15,000 or 20,000 a month.