BYTON Joins Association of Global Automakers - What This Means To Us 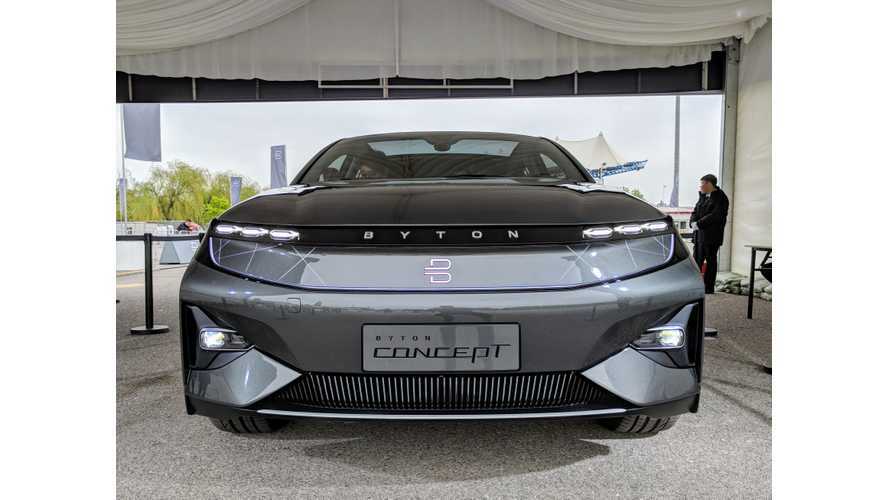 Okay, but does that really matter?

In our view it does, because it's not often a Chinese car company applies for membership, and is accepted into the Association of Global Automakers. If fact, it's never happened before.

Chinese automobile manufacturers have traditionally sold the vast majority of their cars within China. While Chinese exports have been gradually increasing in recent years, none of the Chinese automakers have planned on exporting enough vehicles to consider joining the association. BYTON's efforts to join the association before they even begin selling cars is another piece of evidence that they are different than the other upstart EV manufacturers recently coming out of China.

BYTON's plans are indeed different, and the electric car maker is planning on going after the US and European auto markets shortly after their initial launch in China, late next year. BYTON's been doing things differently from the start; hiring high profile executives from BMW, Infinity, Apple and Tesla. They opened their technology office in Santa Clara, CA, and their engineering office in Munich, Germany. So while the cars will be manufactured in China at their (still under construction) factory in Nanjing, the engineering and technology will come from the US and Germany.

"Our acceptance into the Global Automakers group is strong recognition for BYTON as a driving force in the new era of smart mobility," said Dr. Carsten Breitfeld, CEO and Co-Founder, BYTON. "We look forward to working with this important group to highlight not just BYTON's R&D leadership in the US, but also its global footprint as a technology company pushing the envelope for what is possible with a passenger vehicle."

BYTON's been on our watch list since they had thier global launch at CES in Las Vegas this past January. So far, they've been showing off their concept SUV, but will be unveiling their near-production concept sedan at CES Asia next month. You can be sure you'll be hearing more about BYTON in the coming months.