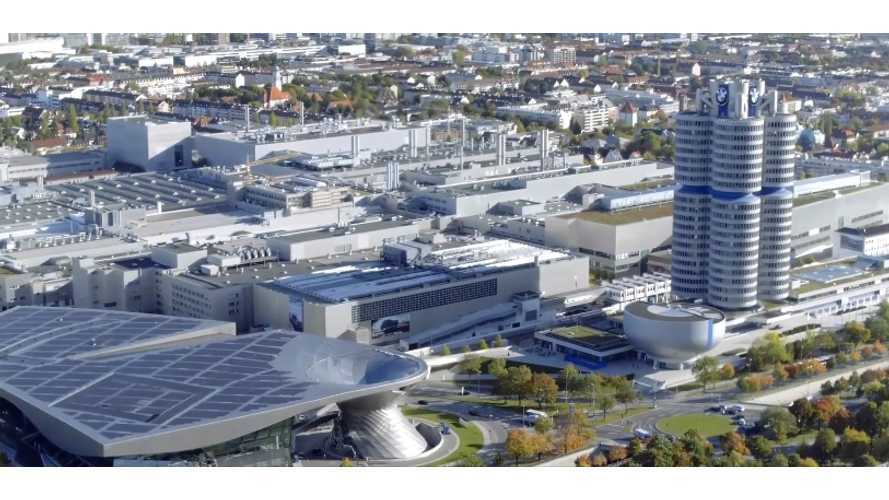 BMW chose the path of integration of plug-in electric car production into existing structures around the world.

Regardless of whether the car is only an electrified version of a conventional model or if it's stand alone like the i3/i8, production will take place on the same lines.

According to BMW, the company currently assembles plug-ins at 10 facilities around the world (five in Europe, one in the U.S. and four in Asia), while the battery packs are produced at three locations (Dingolfing in Germany, Spartanburg in U.S. and Shenyang in China).

The reason behind the strategy is maximum production flexibility between the models and powertrains.

"The BMW Group is the pioneer in electromobility. The company’s Leipzig plant began building the fully-electric BMW i3 in 2013. Today, the BMW Group produces cars with combustion engines on the same lines as plug-in hybrids at ten locations worldwide. Three battery plants in Germany, the US and China supply local production of electrified vehicles with batteries. In the future, production of fully-electric vehicles will also be integrated into existing manufacturing structures."

Oliver Zipse, member of the Board of Management of BMW AG, responsible for Production said:

“Maximum utilisation of plant capacity is a priority for us. That is why we are designing our production system so that we can build models with a fully or partially electric drive train or combustion engine on the same assembly line.”