Rumors of a high-performance I-Pace have been flooding the web pretty much since the electric SUV’s debut. Already Jaguar’s Special Vehicle Operations (SVO) department has shown interest in building an I-Pace SVR, but now a new interview lends further credence to the possibility of a production version in the near future. 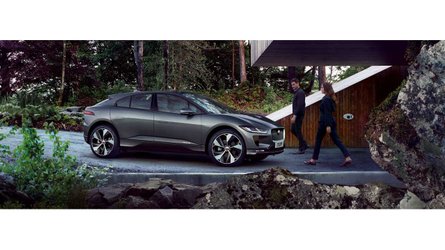 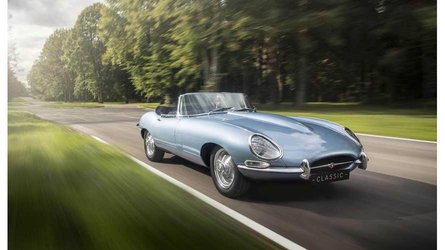 Product planning boss Hanno Kirner, in an interview with the British publication Autocar, suggested that an I-Pace SVR would theoretically make sense in the lineup. But there is one problem: the company is worried that, if produced, it could be too powerful for the average consumer. Kirner suggests it would be able to hit 60 miles per hour (96 kilometers per hour) in less than two seconds.

"Yes, we can make it do 0-60 miles per hour in 1.8 seconds," Kirner said. "It’s a good headline, but once you’ve done it once or twice, and lost your eyes in the back of their sockets, you might not want to do it again."

"I do worry that the instant torque and performance might be too much for untrained drivers," he continued. "It may be that we have to impose some kind of restriction so that the performance is limited until they have gone on a driving course or something."

The current I-Pace, which is already quicker than a Tesla Model X 75D, comes powered by a 90-kilowatt-hour lithium-ion battery pack producing 394 horsepower (293 kilowatts) and 512 pound-feet (694 Newton-meters) of torque. That gives it the ability to sprint to 60 miles per hour in just 4.5 seconds, which means it’s already nearly as quick as the new F-Pace SVR.

Though Jaguar may be worried about power output, that doesn’t mean the idea is off the table entirely. Kirner said that "there is probably more than one route we could take, but there is definitely space for a performance electric car or cars." Here’s hoping we see an I-Pace SVR sometime in the near future.