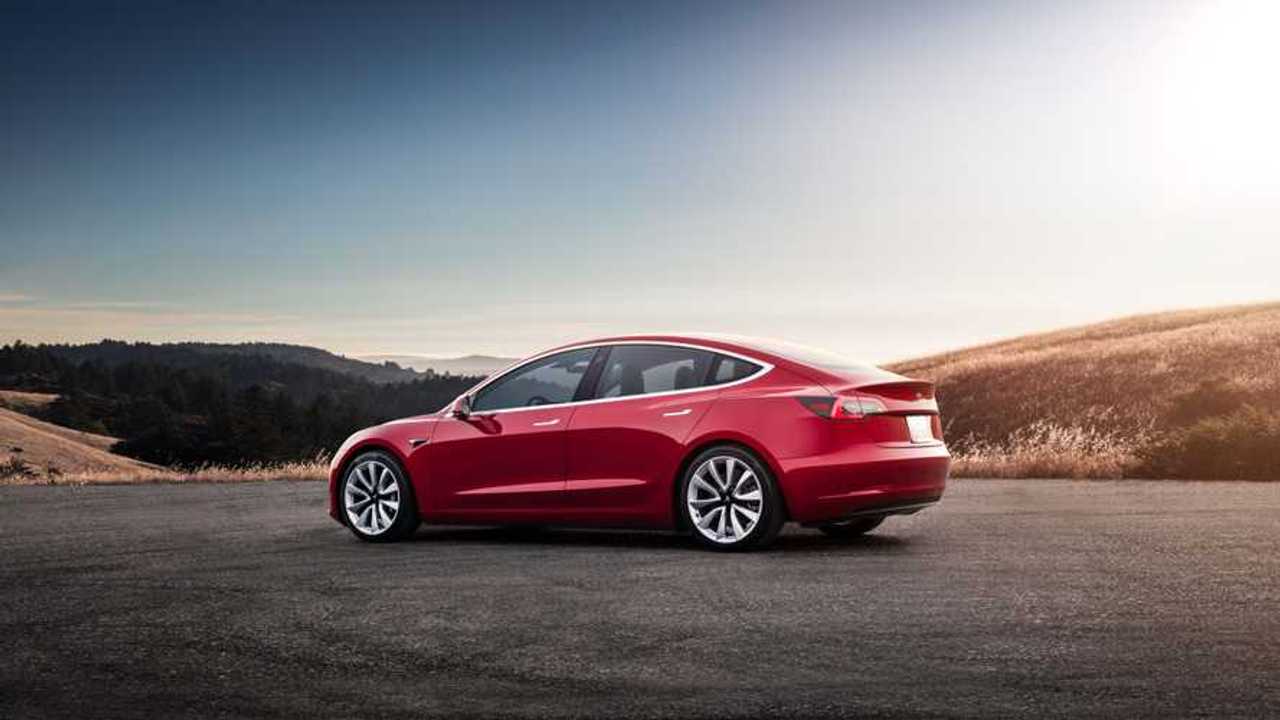 There are several reasons that the legacy automakers are lukewarm on electric vehicles - one big one is that they don’t make any profit on them, thanks to high battery costs and low production volumes. But a major tipping point for EVs is approaching. Investor’s Business Daily argues that EVs could soon be cost-competitive with legacy vehicles, and profitable. The industry has plans to invest over $100 billion between now and 2030 to build production capacity, which will lead to economies of scale.

Above: Looking at electric vehicle costs between Tesla and GM (Image: Paysa)

“Battery costs are coming down, and OEMs and suppliers are developing lower-cost motors and electronics,” said Navigant Research Analyst Sam Abuelsamid. “As battery capacity increases, the vehicles become more appealing, which will all combine to improve demand and profitability.”

GM has said that it expects its electric cars to become profitable by 2021, but there’s a long way to go. UBS recently estimated that GM was losing $7,400 on every Bolt sold. “It’s very, very difficult to make a profit, but not impossible,” Kelley Blue Book Analyst Rebecca Lindland told IBD, adding that Toyota reportedly needed more than 10 years to turn a profit on the hybrid Prius. She estimates that it will take GM at least that long to bring the plug-in hybrid Volt into the black. However, the Bolt EV could reach profitability faster because of the lessons learned from the Volt.

As usual, Tesla is the exception to the rule - it got into the electric game much earlier, and started out at the luxury end of the market, where there’s more room for profit. Tesla has said that it earns a margin of approximately 25% on Model S. According to IBD, the luxury sedan’s marginal cost is around $30,000 (excluding fixed up-front costs), leaving plenty of room for profit at its $70,000-and up sticker price.

The newer, lower-priced Model 3 is another matter. Most observers agree that Tesla’s current margin on the $35,000 base model is thousands of dollars in the red. Of course, that’s why Tesla is not yet delivering the base model - a disappointing but necessary strategy, as Elon Musk recently explained. To look at it another way, UBS estimates that Tesla needs to sell a Model 3 for at least $42,000 (including options) in order to break even.

The future profit picture looks a lot brighter for Tesla than it does for legacy automakers such as GM and Ford, thanks to the EV-maker’s first-mover advantage and superior battery technology.

UBS, which partnered with Munro & Associates to do a teardown of the Bolt, estimates that its battery pack costs $12,300, and that by 2025, that will drop to $7,800. Better cell chemistry, higher energy density and lower assembly costs will deliver savings. “The cost of making batteries is going to dictate whether you make a profit or not,” Lindland said.

Munro also recently tore down Model 3, and was highly impressed with Tesla’s battery, saying that Korean suppliers LG and Samsung have long been considered the best in the battery business, but that the Model 3 pack “blows them both away.”

Battery packs offer the most scope for reducing costs, but other parts of the EV powertrain also offer potential savings. According to UBS, the electric drive unit, including the motor, transmission and housing, costs about $1,200, a figure that could fall 10% by 2025 as new components with fewer moving parts reduce machining and labor costs. Power electronics, including the motor controller, inverter and DC/DC converter, represent another $1,200 in costs. UBS predicts that improvements in semiconductors could yield savings of 25% here.

Innovations in design and production are likely to deliver further savings. As it expands its EV lineup, Ford expects to cuts the size of its final assembly area in half, reducing capital costs by 50% and labor hours by 30%. GM plans to streamline production costs by using the same EV platform across cars, crossovers and SUVs.