Officially, official, we have a new charging standard... SAE J3068 for medium- and heavy-duty electric vehicles charging in North America. 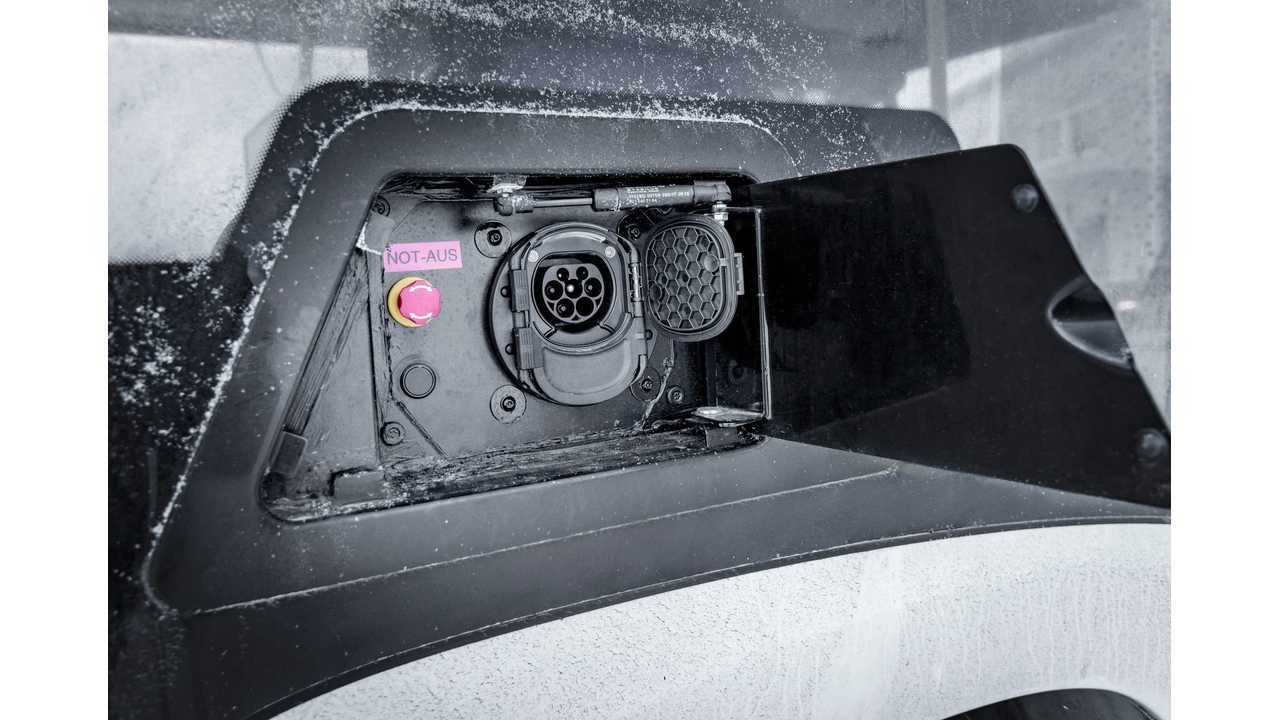 SAE International just released specs for the SAE J3068 (the access costs $78), which is similar to the European IEC 62196 (aka Type 2 or CCS Combo). That because in fact it's the European charging derivative adopted by SAE for bigger EVs.

With the DC part, it could of course offer 350 kW of power just like the European CCS we believe, but the official press release doesn't contain general specs, so we base this assumption on the presentations:

In our opinion, the biggest mistake that was ever made by the SAE several years ago was that J1772 was created as only single-phase, plus later DC extension. The right way was to copy the standard from (or develop with) the European IEC using the Type 2 because it's the only solution that is universal for all the applications (single-phase, three-phase and DC charging) and could be a general standard for all vehicles around the world.

Because of that mistake, the U.S. will not be able to enjoy a single standard for all kind of EVs (in Europe the plug/chargers are the same for cars and for trucks/buses) as well as there will be ongoing problem with import used cars between some markets. 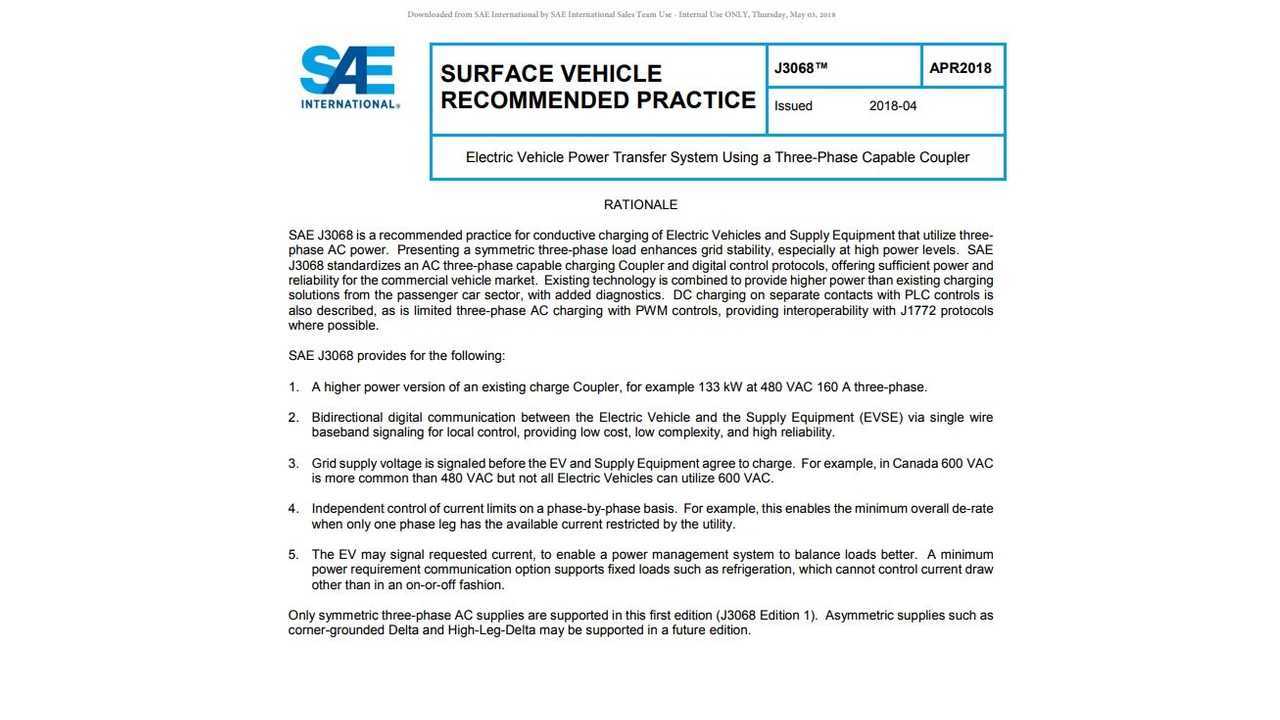 SAE International’s recommended practice for plug-in charging of heavy duty EVs has been approved and published. 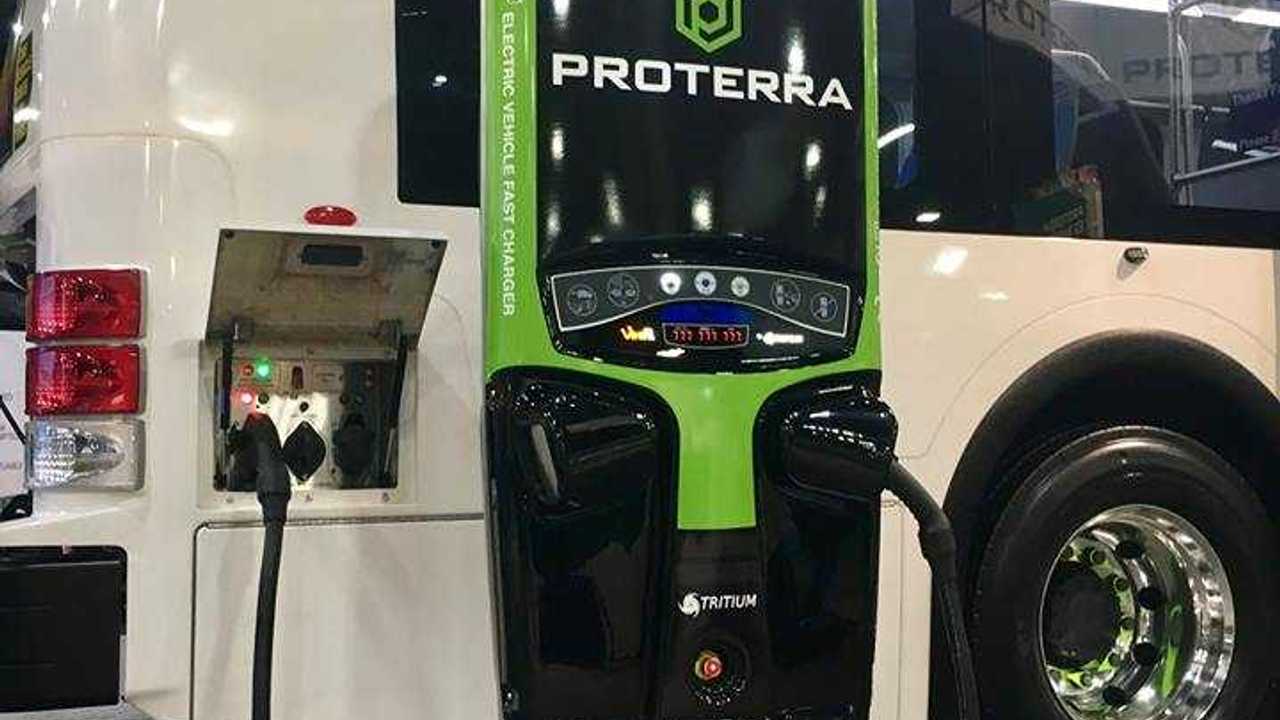 “J3068: Electric Vehicle Power Transfer System Using a Three-Phase Capable Coupler” was developed from existing international standards, which were extended to cover higher North American grid voltages and higher power levels. J3068 allows vehicles to fully utilize three-phase AC power where it is available and preferred, such as at commercial and industrial locations.

J3068 was developed in a consensus process by SAE International’s Medium and Heavy Duty Vehicle Conductive Charging Task Force Committee, which today is comprised of over 100 global experts from the automotive industry, utilities, charging equipment manufacturers, national laboratories, and academia.

"This new standard was designed to offer a single vehicle charging coupler solution for three-phase and single-phase AC and DC charging for a class of vehicles," according to Rodney McGee, Chief Engineer of EV Projects, University of Delaware, and SAE Medium and Heavy Duty Vehicle Conductive Charging Task Force Chair. "We wanted to combine this new approach for AC charging with 1000V DC charging based on existing SAE communication standards." 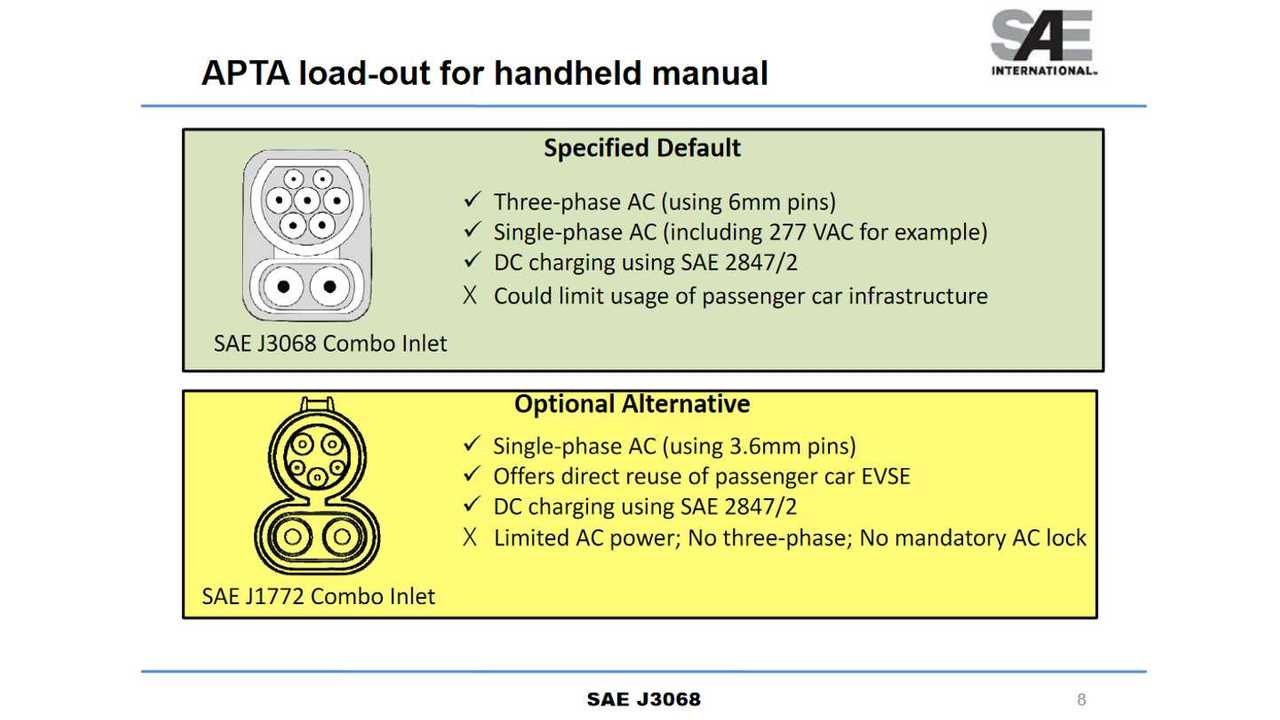