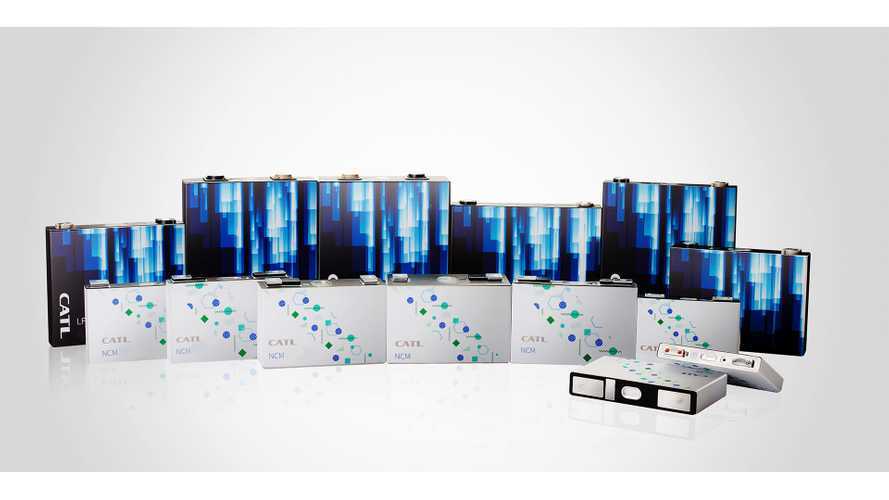 Contemporary Amperex Technology Ltd. (CATL), one of the biggest manufacturers of lithium-ion batteries for vehicles, would like to raise 13.1 billion yuan ($2 billion) by selling a 10% stake, at a valuation of about $20 billion.

However, according to Bloomberg, after profitability weakened, the company is valuated at just $8.5 billion and the 10% of shares (at 25.14 yuan each) would translate to only 5.46 billion yuan ($853 million).

"CATL’s expectations for IPO proceeds are also cut by more than half to 5.46 billion yuan ($853 million), leaving the company seeking other sources to fully fund its aggressive expansion in China and beyond, including in Europe. The growth plans and China’s reduced subsidies for the electric-vehicle industry are weighing on profitability, leaving investors awaiting a recovery in the company’s margins when EV demand accelerates down the road."

Read Also - NIO Is Pursuing Up To $2 Billion For U.S. IPO

The IPO of CATL is just around the corner:

"The company starts accepting subscriptions from investors Wednesday. Once the IPO is completed, the stock is set to start trading on the ChiNext board of Shenzhen Stock Exchange, also known as the Chinese version of Nasdaq because it features innovative, small and mid-sized companies."

The proceeds from the IPO will be utilized to expand production capacity above the competitors. Currently, the company operates at capacity of 7.5 GWh, and an extra 10 GWh annually is under construction. The next step planned is 24 GWh, which in total will give it 41.5 GWh.

It is expected that if CATL needs $2 billion, it will be able to secure the funds in other ways.