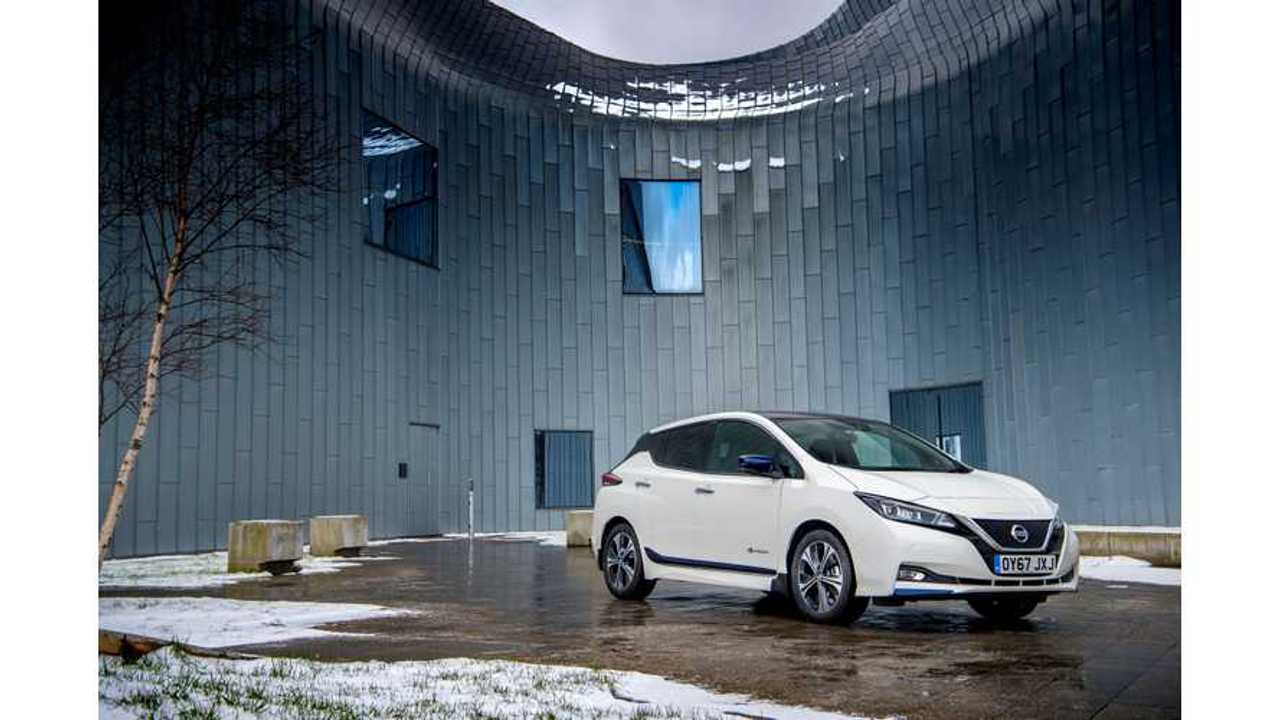 The European plug-in electric car market is expanding at its fastest pace since summer of 2017, as sales increased by 62% year-over-year in April.

The three best selling models in Europe - both for the month and for the year are:

Nissan LEAF didn't come close to its record of over 6,000 in March, but secured first place, pushing Renault ZOE into second position and should remain on top until the end of the year.