This year, an electric vehicle chiseled an all-time record into the rock at Pikes Peak, while on Knox Mountain in British Columbia, a Tesla-powered Cobra made its own mark with a 2nd-place finish. We've celebrated the first already, now here's a look at the latter. 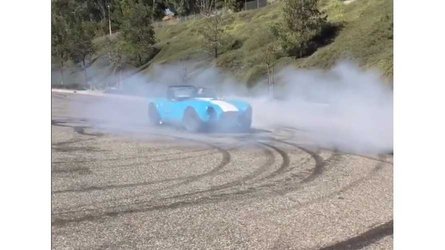 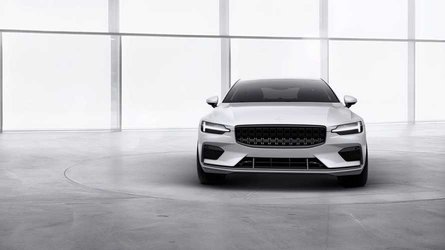 There's no confusing the Knox Mountain Hill Climb with its distant relative, the Pikes Peak International Hill Climb (PPIHC). Sure, both are (obviously) hill climbs — a timed uphill battle of man and machine against mountain — and they both are located in the Rockies, though 1,402 miles of the world's most scenic drive apart. The difference here is scale: the Colorado climb is 12.42 miles in length and ascends 4,720 feet, while the event outside Kelowna, British Columbia is a more manageable 2.2 miles with an 800-foot change in altitude.

In its favor, the Canadian contest is more accessible and affordable. It's not easy to get an entry into Pikes Peak. It's expensive and participation is extremely limited by organizers. Knox Mountain? This year, the 61st for the climb, the entry was $290 (US) with a generous discount for first-timers.

If you've already had a peek at the video, you may sense the car involved here is familiar. That's because you, faithful InsideEVs reader, have already read about its construction. Finally seeing it in action is something else, though. The battery, sourced from a Kia Soul EV, seems clearly able to dish out the amps, while the motor and controller from a Tesla Model S sucked up the electron juice and turned it into forward momentum. Since it lacks the software from Tesla to enable traction control, a Quaife torque-biasing differential helps it get around the turns.

Piloted by Trevor Yip, its builder, the Cobra sprinted to the top with a time of 1:51.2. The lone car to beat it was a supercharged BMW M3, which ran about one second quicker. We can only hope for a return next year and another opportunity for electric domination.